Nine nations and the European Union all agreed to ban commercial fishing in a huge area of the central Arctic Ocean over the next 16 years. The Arctic has experienced dramatic melting in the last couple of years, which has opened up vast, previously unavailable stretches of the sea to commercial fishing. The new historic pact aims to protect the local marine life which would have otherwise not been exposed to fishing were it not for the thawing induced by global warming. The agreement is meant to give scientists some time to understand how fishing in the newly de-iced Arctic would affect wildlife. 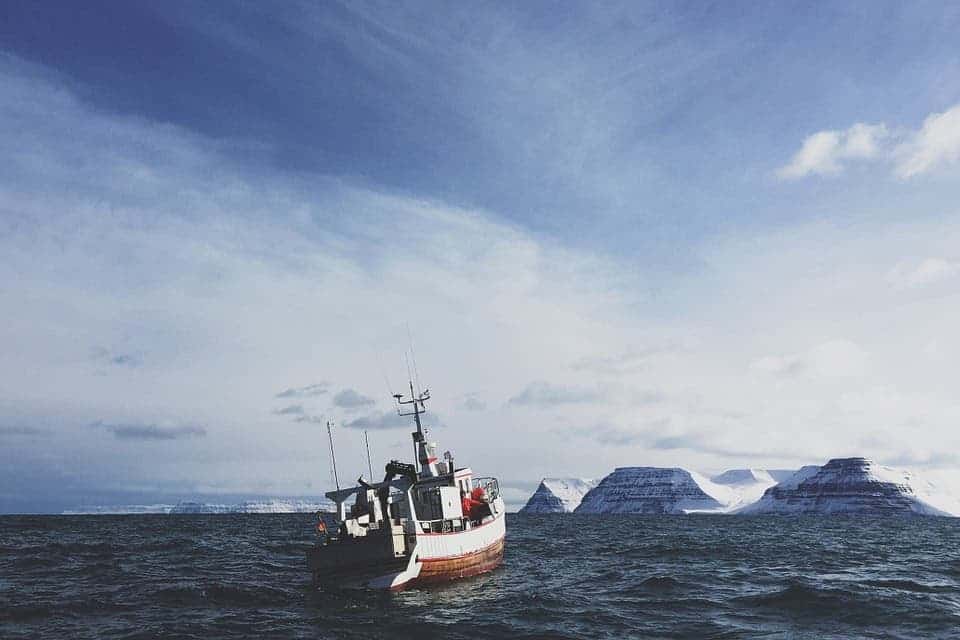 Since the water is warmer and the ocean is effectively expanding, more and more fish have moved in these new ice-free areas. Of course, fishing enterprises have tagged along smelling the new opportunities.

“In the past, when new patches of fish were discovered,” said Rod Fu­jita, director of research and development for the Environmental Defence Fund’s Oceans program, “they have been rapidly exploited, and sometimes overexploited.” 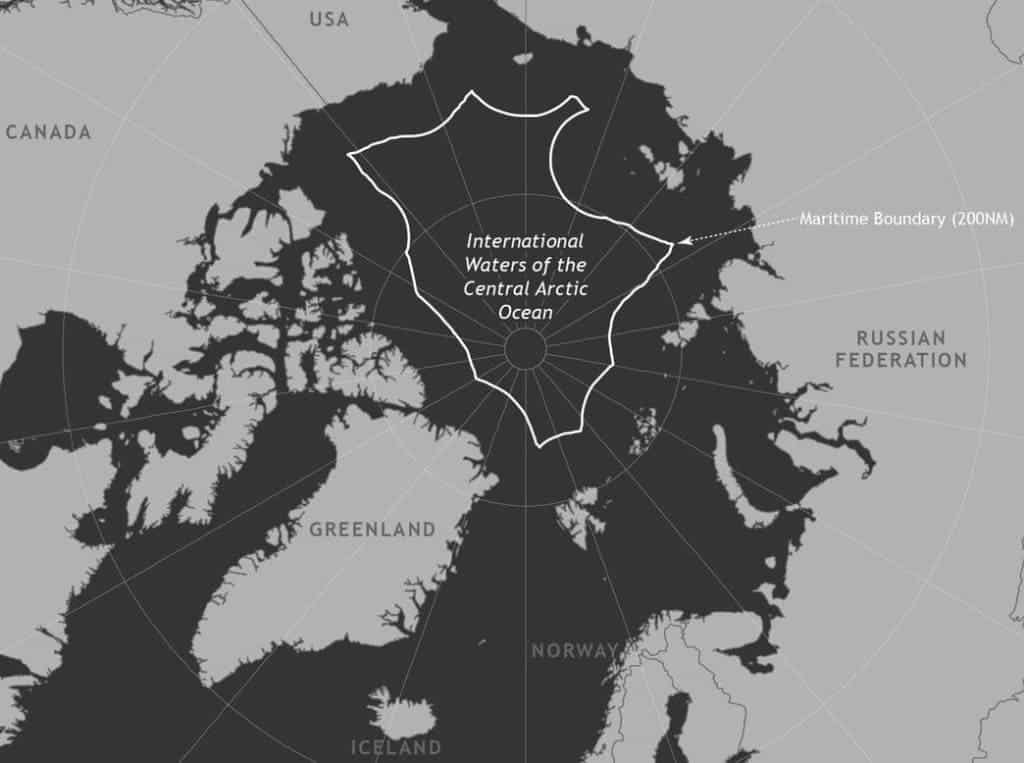 The area where fishing is banned by the moratorium covers 2.8m sq km. Credit: THE OCEAN CONSERVANCY.

It’s commendable that this very important agreement could be reached despite growing strains in American-Russian relations and the current Presidential Administration’s skepticism towards man-made global climate change. The moratorium was agreed by Canada, Russia, China, the US, the EU, Japan, Iceland, Denmark and South Korea. The area where fishing is effectively banned covers 2.8m sq km or roughly the size of the Mediterranean Sea.

The scientific community has been pressuring policymakers for years to do something about the situation in order to prevent a potential ecological disaster. Previously, overfishing of newly opened waters in the Bering Strait between Russian and the United States resulted in millions of tons of pollock that was removed in the 1980s. In the 1990s, pollock populations crashed and they have never recovered since.

“There is no other high seas area where we’ve decided to do the science first,” says Scott Highleyman, vice president of conservation policy and programs at the Ocean Conservancy in Washington told Science Magazine.

“It’s a great example of putting the precautionary principle into action.”

Besides banning fishing in the central Arctic Ocean, the countries which signed the pact have also agreed to fund a joint scientific program meant to monitor and identify marine species in the area.

However, every such pact is only effective if it is respected. It remains to be seen whether countries will do that — otherwise, it wouldn’t be the first time commercial fishing takes place despite an international ban.