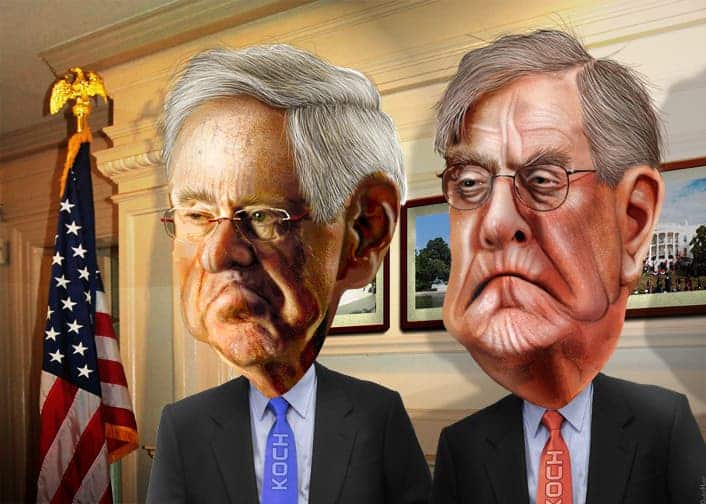 This weekend, Fueling U.S. Forward  — an organization that aims to shine the fossil fuel industry in a positive light and is openly funded by the Koch brothers — launched publically at the 2016  Red State Gathering. There, its president and CEO, Charles Drevna, held a speech that would have left any reasonable person scratching their heads at the all backward nonsense.

“We need a sustainable energy to ensure the future of the country,” Mr. Drevna told the audience, alluding to a source that is “reliable, abundant, efficient and sustainable fuels.”

sustainable energy, noun: NATURAL RESOURCES, ENVIRONMENT energy that is produced using the sun, wind, etc., or from crops, rather than using fuels such as oil or coal which cannot be replaced. 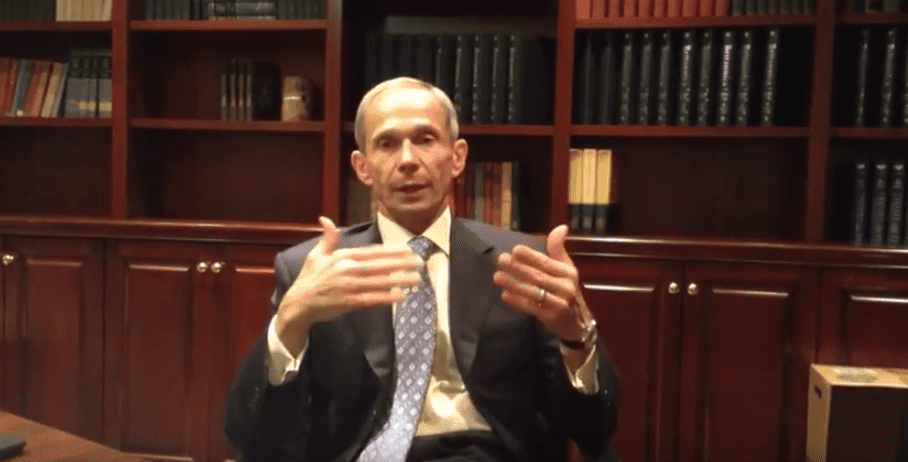 So, it seems the fossil industry’s rhetoric not only defies logic and facts but the English language also. Concerning the Fueling U.S. Forward meeting, Drevna said the movement will be less about educating the public with facts and statistics, and more about reaching out to their emotional side.

“We’ve got to take this to the emotional and personal level,” Mr. Drevna, a former D.C. lobbyist and Sunoco executive, told the crowd. “Oil and natural gas, they’re not the fuels of the past and maybe the present or a necessary evil, they are the future.”

A new tactic will also involve reaching out to minorities.

“We’re partnering with other organizations too, especially non-traditional allies like the minority community,” Mr. Drevna told the nearly all-white crowd. “Who in the heck gets hit hardest and fastest when there’s an energy crisis and prices go up? They do.”

Earlier this year, the Huffington Post revealed that Mr. Drevna and a Koch Industries board member were about to launch a $10 million-a-year effort that might boost petroleum-based transportation fuels. Six months later, we’ve got Fueling U.S. Forward. What the Huffington Post report also revealed was that this organization, then still in preparations, would also have the mission of undermining electric vehicles in the eye of the public by following the government subsidies angle. Indeed, at the Red State Gathering, Drevna “repeatedly cited Tesla Motors as an example of government subsidies gone awry,” Desmog reported.

The Young Turks have a great report on this.

You can watch Drevna’s presentation below.