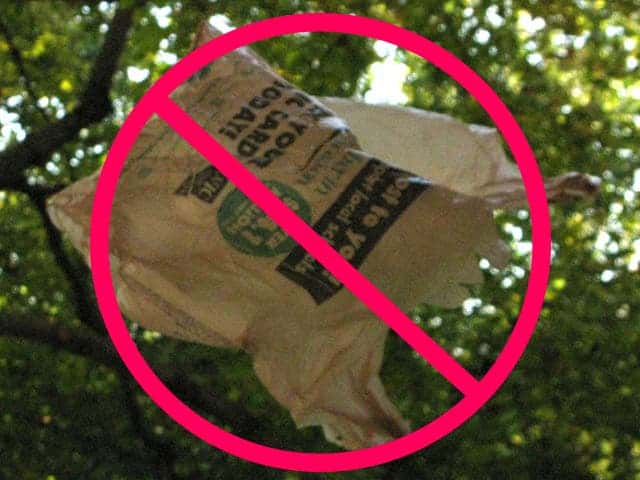 More and more countries are seeking to ban or at least limit the use of plastic bags or have already done so, and the latest government to go for this smart, eco-friendly move is the Republic of Congo.

The African nation has just recently passed a bill in which the production, import, sale and use of plastic bags is banned, according to country spokesman Bienvenu Okiemy. As such, the use of plastic bags to pack food, groceries, water and other beverages is prohibited.

Sewage and waste management is a big issue in developing countries like Congo.

Although considerate, the motives outlined by Mr. Okiemy are quite minor compared to the overall harmful effects the use of plastic bags pose, all over the world. The main material used in the manufacturing of the bags is polyethylene, a petroleum compound which takes 1000 years to break down. Most of them usually wind up in the soil, which gets contaminated and as such the very food we ate. It’s estimated 1 billion seabirds and mammals die per year by ingesting plastic bags. These are just a few reasons why polyethylene bags should be banned out of a myriad of others.

Nevertheless, I can only salute Congo for taking the innitiative and passing this very important prohibition, although it hasn’t been yet specified from when the ban will be effective. Congo isn’t however the first African country to go for this kind move; Rwanda has lead the continent’s fight against plastic bags, banning them five years ago.