According to a new study published by researchers working with the American Geophysical Union, the drought that California is experiencing now is the worst one in over 1,200 years. They show that the current California drought is driven by reduced though not unprecedented precipitation and also record high temperatures. 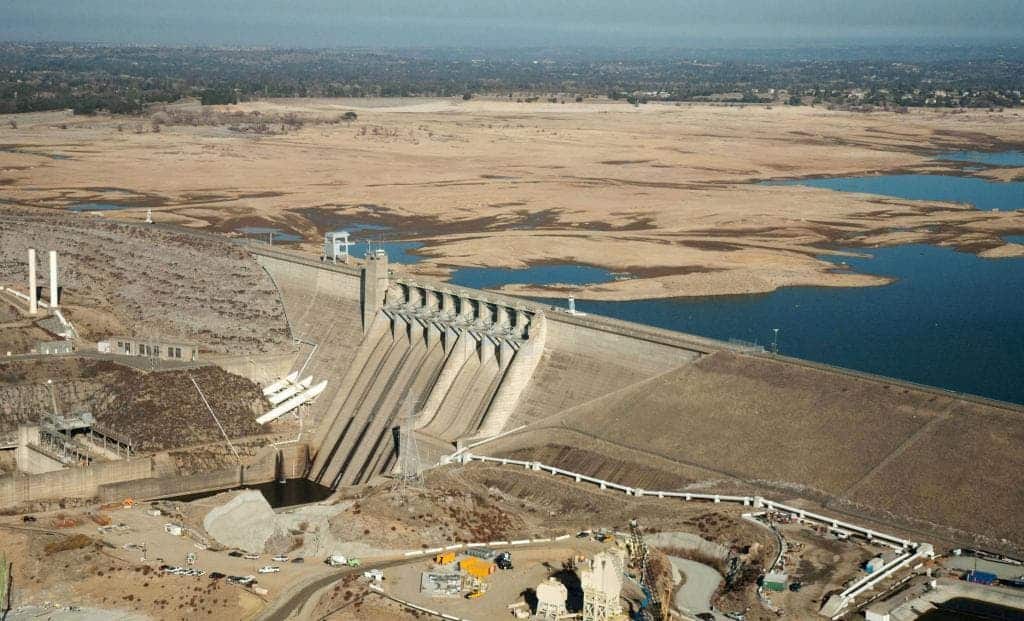 With the effects of global warming being more and more visible, it didn’t take long for record droughts to settle in. Using tree ring analysis, researchers at Woods Hole Oceanographic Institute and the University of Minnesota reconstructed California’s temperature and precipitation history back to 800 A.D. Overall, they found no less than 66 significant drought periods, lasting from three to nine years – but none of them were as severe as what California is experiencing since 2012.

Growth rings, also referred to as tree rings or annual rings, can be seen in a horizontal cross section cut through the trunk of a tree; you can usually figure out the age of the tree by counting the number of growth rings, but what most people don’t know is that you can also find out things about the climate in a certain year by studying these rings. Greatly simplifying things, we can say that years with adequate precipitations and lots of water lead to thick, wide rings, while droughts cause very thin rings. If you have old enough trees, you can look at the rings and compare how the climate differed across the years – this is exactly what researchers did. They found that not even the historic droughts of the late 1970s, nor the late 1980s were as bad as what is going on right now. 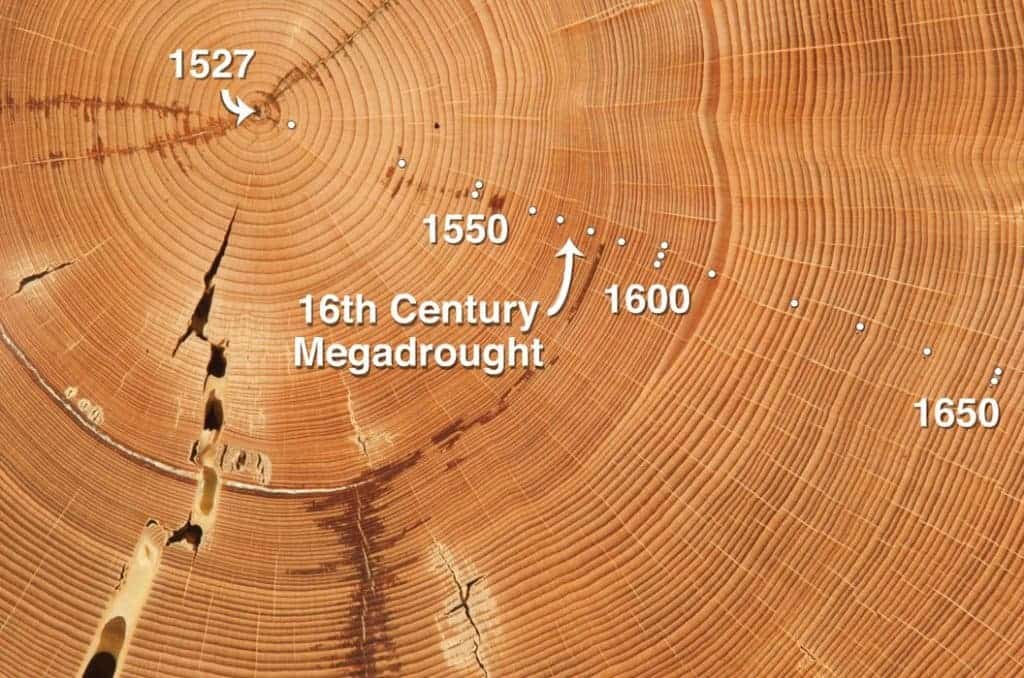 “We demonstrate that while 3-year periods of persistent below-average soil moisture are not uncommon, the current event is the most severe drought in the last 1200 years, with single year (2014) and accumulated moisture deficits worse than any previous continuous span of dry years”, researchers write in the paper.

While this week has been rainy and even stormy in California, a lot more precipitation is needed to curve the effects of the drought; but it’s not just the lack of precipitation that’s causing the harm – it’s also high temperatures caused by global warming. The study showed that the high temperatures accentuated the drought by as much as 36 percent.

Over half of California remains in an “exceptional drought” as of Thursday — the most severe classification on the scale used by the U.S. Drought Monitor. 100 percent of the entire state remains in a state of moderate drought. 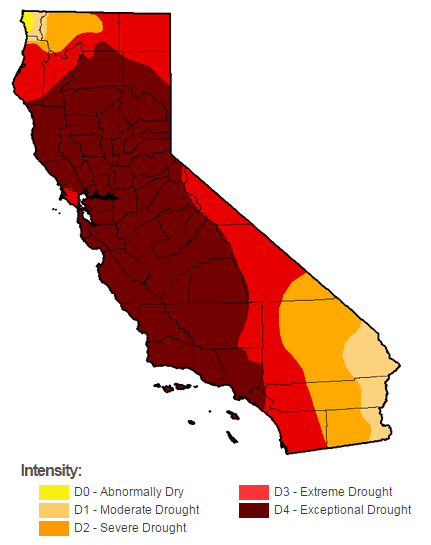 55 percent of California was in an “exceptional drought,” which is the most severe classification. (U.S. Drought Monitor)

3 thoughts on “California drought is the most severe in at least 1,200 years”