The Romanian government has approved the creation of the Vacaresti Nature Park inside Bucharest’s city limits. The park will be the biggest urban protected area in Europe. 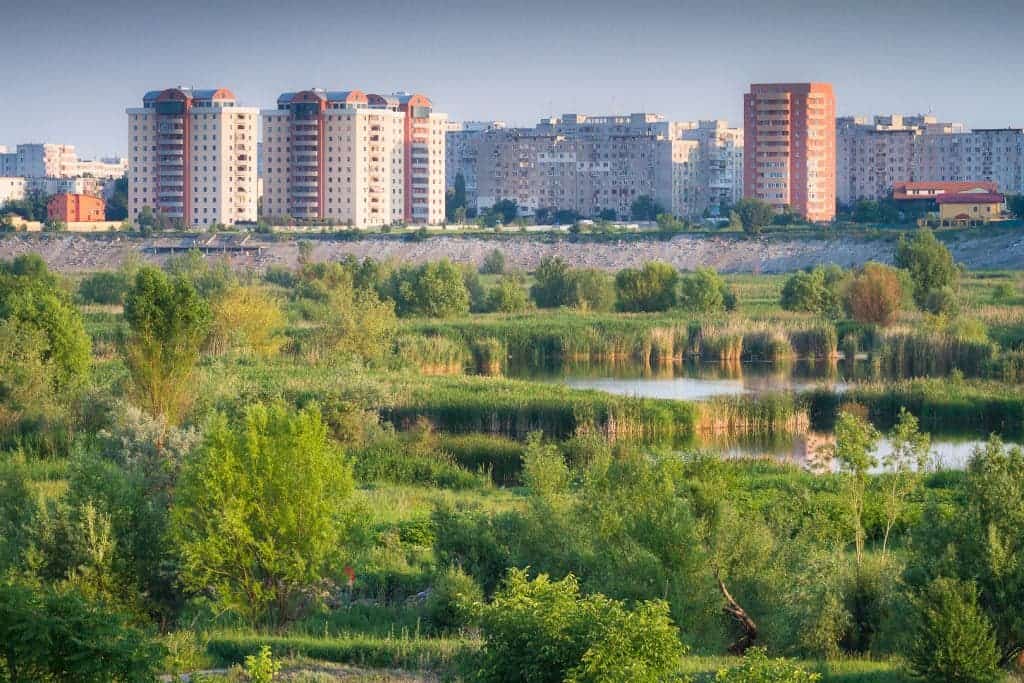 The park contains the wetlands surrounding the Vacaresti Lake, creating a delta-like habitat from a river bifurcation. Much of the swampy area surrounding the park was drained by Socialist Romania, building a neighbourhood of apartment blocks, something which subsequent city leaders have failed to rectify.

The idea of a natural park in a capital was an objective pushed forth by several scientists and environmental NGOs. This decision was hailed and even regarded as overdue, considering the area’s significant biodiversity.

“This historic decision for Bucharest and Romania will mean that the area that hosts at this moment over 97 protected species will have a special protection and conservation regime,” said a representative of Let’s Do it, Romania, one of the NGOs that has lobbied this project.

This is an important victory in itself, but it may become a starting point for future urban development across the old continent. As cities continue to grow more and more, they are often expanding into vulnerable natural areas, posing a huge threat for the wildlife surrounding the cities. The idea of having a natural park in or close to city boundaries, a “Delta between the blocks” as Vacaresti is called, is an important concept both for biodiversity and for the inhabitants of the city. A green oasis can work wonders, especially in heavily urbanized areas in Europe. 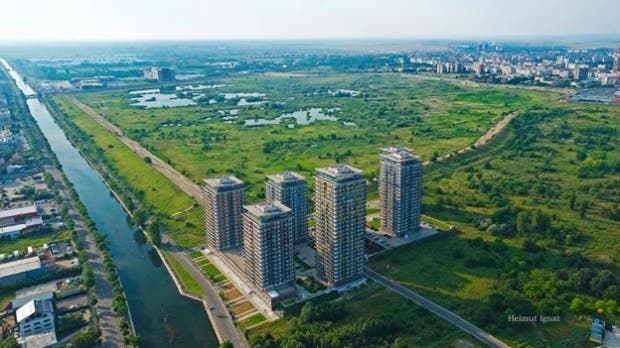 It also sends a message to the citizens of other cities. Despite housing over two million people, Bucharest is severely lacking in green spaces. Citizens have realized this, and they have pushed for the establishment of the natural park. If anything, it’s a park made by the people, for the people.

“Over the last almost 4 years, we have heard the word „impossible” many times, but this hard-earned victory proved that „it is possible”. We hope that this encourages the cities’ communities in their fight for every square meter of real green space”, declared Helmut Ignat, nature photographer and founding member of the Văcărești Nature Park Association.