Things are looking hot in the Arctic. The bad kind of hot. 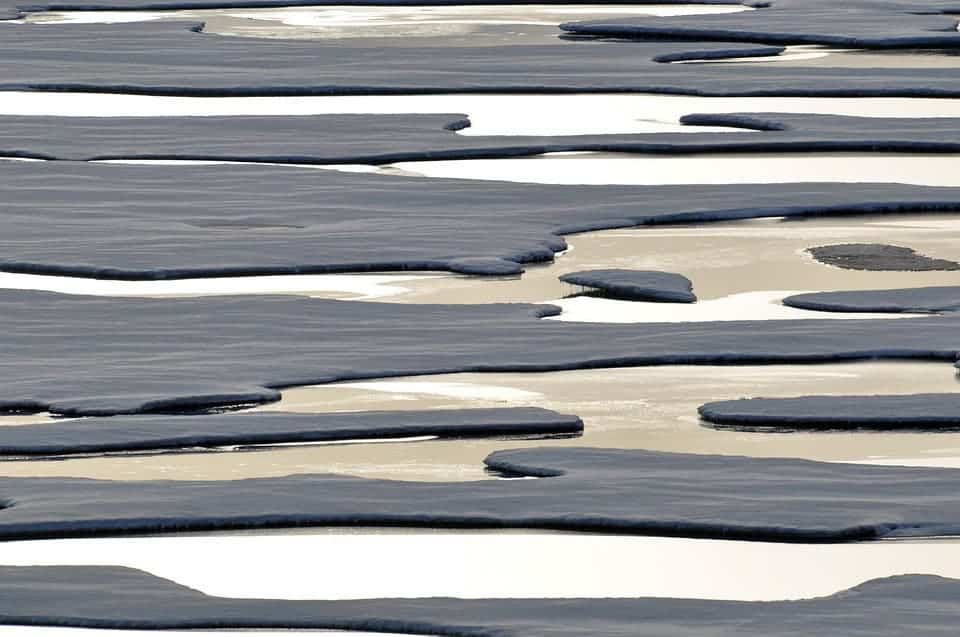 The National Oceanic and Atmospheric Administration (NOAA) has released its annual Arctic report — and it’s not looking good. The region has experienced the second-warmest air temperatures ever recorded and the second-lowest overall sea-ice coverage. The Bering Sea also showed a record-low winter ice cover and earlier plankton blooms due to early melting of sea ice.

These shifts are driving changes in animal habitats throughout the Arctic.

NOAA’s annual report follows the changes in climate over the polar region, including information regarding air temperatures, ocean temperatures, and sea-ice cover. The document (now in its 13th installment) is a peer-reviewed report providing an annual status update on the region. It also serves to fit these annual observations into long-term trends. The document was released yesterday at the American Geophysical Union fall meeting in Washington, D.C.

The work is the result of 81 scientists working for governments and academia across 12 different nations. NOAA hopes that the report will serve to inform the decisions of local, state, and federal leaders on how to move forward. It also highlights Arctic communities, which are facing both challenges and opportunities from rapidly changing climate and ecosystems.

“The environmental changes in the Arctic underscore why NOAA continues to invest in Arctic research and activities, which improve the nation’s economic competitiveness, national security, and the sustainable management of natural resources,” said retired Navy Rear Adm. Timothy Gallaudet, Ph.D., undersecretary of commerce for oceans and atmosphere at NOAA, who led the news conference.

“This report will also help guide NOAA’s priorities in better understanding the role of the Arctic in climate change and extreme weather; sustaining and growing fisheries; and supporting adaptation and economic opportunities in the region.”

The report states that 2018 has seen the second-warmest air temperatures ever recorded in the Arctic. It’s also been an iceless year — the second-lowest sea-ice cover ever seen was recorded this year. The Bering sea had the lowest winter ice coverage ever recorded, and it also experienced earlier plankton blooms (due to the melting of the sea-ice) than normal. The document also presents data pertaining to snow cover and melting experienced by the Greenland Ice Sheet.

A look at the biosphere is also included in the report, for example, multi-year changes in tundra greenness. Among others, NOAA researchers report seeing a decline in the number of caribous, an iconic local species. Other multi-year analyses focused on the northward expansion of toxic harmful algae and significant concentrations of microplastics (that are transported by ocean currents into the Arctic Ocean from other parts of the globe).

This report is just one (very important) part of the global Arctic monitoring programs. Such efforts have gained in both scope and effectiveness in later years, especially due to unmanned data-collection technologies. These devices can record conditions in the Arctic around the clock at very low costs. NOAA also says that, as Arctic waters become increasingly ice-free, the agency is working to update nautical charts and calculate tide and current predictions.