The first images of the 600 mile-long reef discovered at the mouth of the Amazon in 2016 have been released to show us what’s at risk — oil companies have their sights set at the area for drilling. 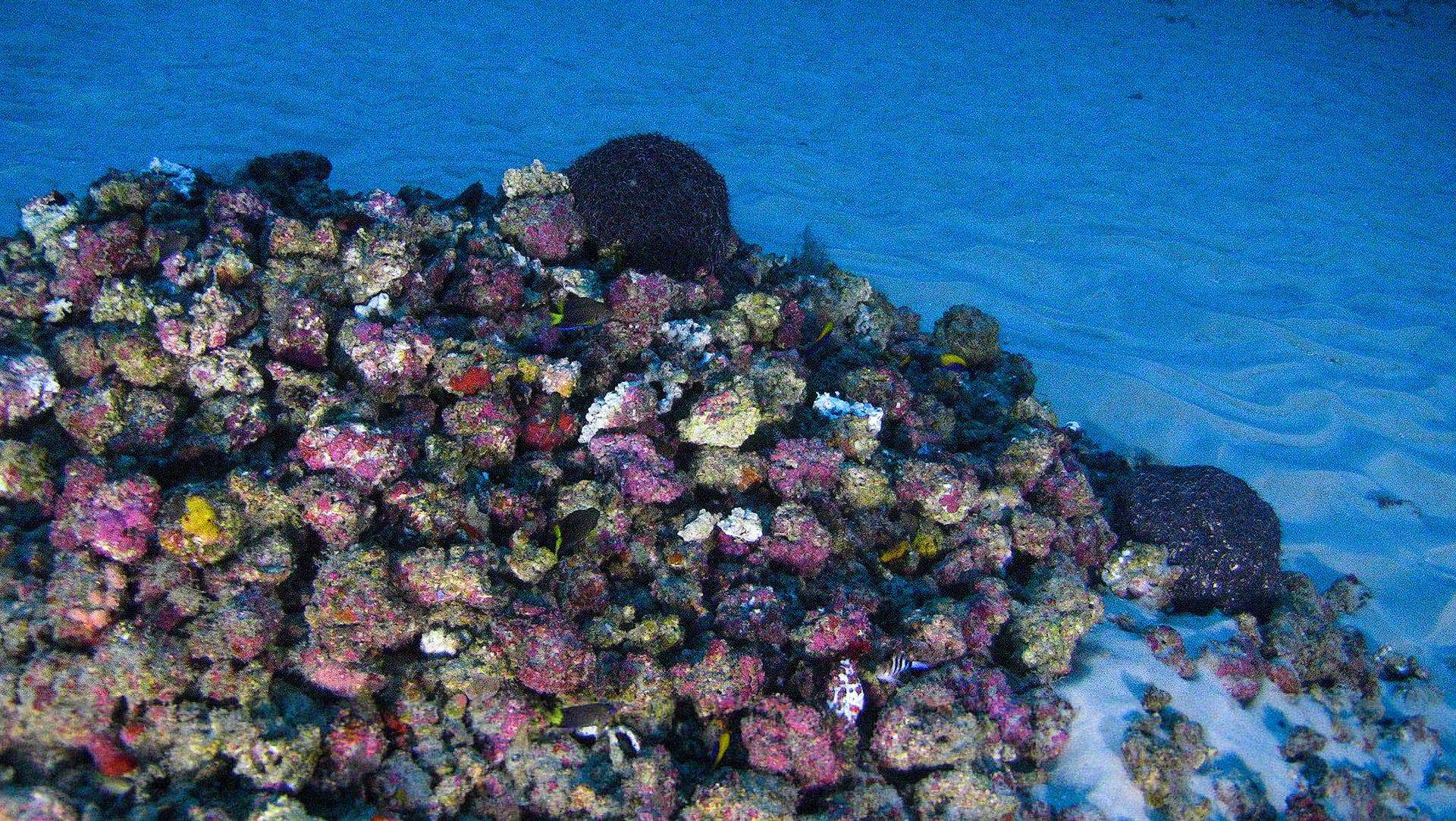 Nobody expected a reef to be there, but it was. In 2016, scientists stumbled upon an almost 1000 km-long reef nestled at the mouth of the Amazon. Right now, they’re brimming with excitement at the thought of exploring the reef, which they believe hides unknown species. But oil companies are planning to drill in the area, which would spell doom for the reef.

The first images of the 65 meter (220 feet) deep reef were captured from a submarine launched by the Greenpeace ship Esperanza. Campaigners say drilling must be prevented to protect the reef.

Stretching from French Guiana to Brazil’s Maranhão state, the reef was nothing short of a surprise — mainly because it shouldn’t be there. Major rivers’ mouths usually cut gaps in reefs like a blowtorch through butter. Corals like clear, sunny waters to live in, and rivers supply only muddy, sediment-rich water. Those at the mouth of the Amazon are some of the muddiest in the world. And still, the reef spans the area and is already known to house to more than 60 species of sponges, 73 species of fish, spiny lobsters and stars. 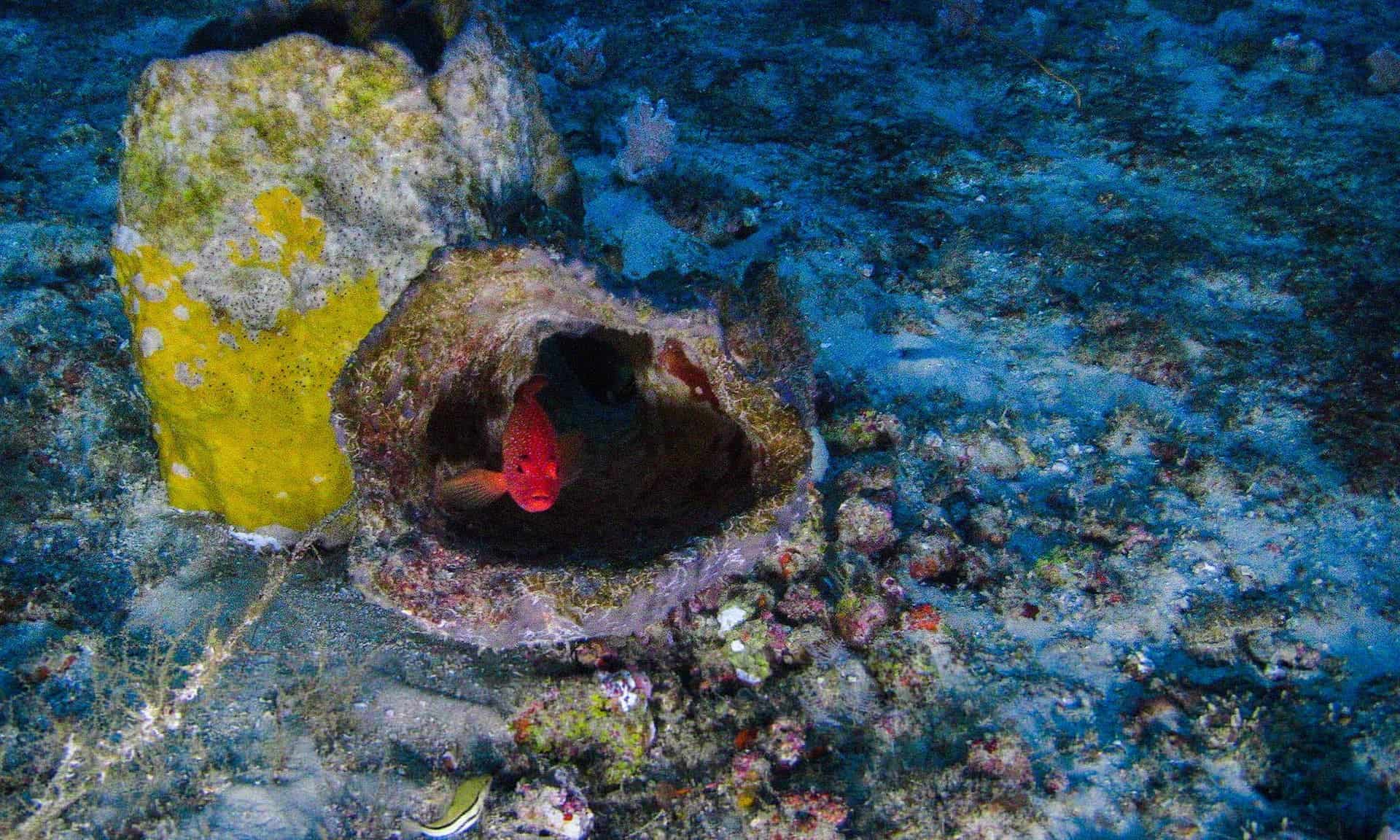 “This reef system is important for many reasons, including the fact that it has unique characteristics regarding use and availability of light,” said Nils Asp, a researcher at the Federal University of Pará in Belém, Brazil, on board the Esperanza.

“It has a huge potential for new species, and it is also important for the economic well-being of fishing communities along the Amazonian coastal zone.”

Total, BP, and Petrobras have gotten their hands on oil exploration blocks in the area before the reef was discovered. There is a lot of fear that exploitation could destroy the reef should these companies obtain authorization to drill from the Brazilian government. The team that discovered the reef in April wrote:

“These [exploration] blocks will soon be producing oil in close proximity to the reefs, but the environmental baseline compiled by the companies and the Brazilian government is still incipient and largely based on sparse museum specimens. Such large-scale industrial activities present a major environmental challenge.”

Greenpeace Brazil said that roughly 95 wells have already been drilled in the region and none found viable gas or oil deposits. But the Brazilian government believes some 14bn barrels of oil are contained just under the surface, a very tempting prize.

Now, the ball is in the government’s court — let’s hope they make a good play.