All living things, from polar bears to bacteria, become more active or slow down their metabolism over a 24-hour cycle. Why should trees, which are just as alive as we are, be exempted from this rule? While they don’t sleep in a way that’s familiar to you and me (trees don’t have a brain or nervous system), researchers found trees undergo physical changes at night that can be likened to slumber. 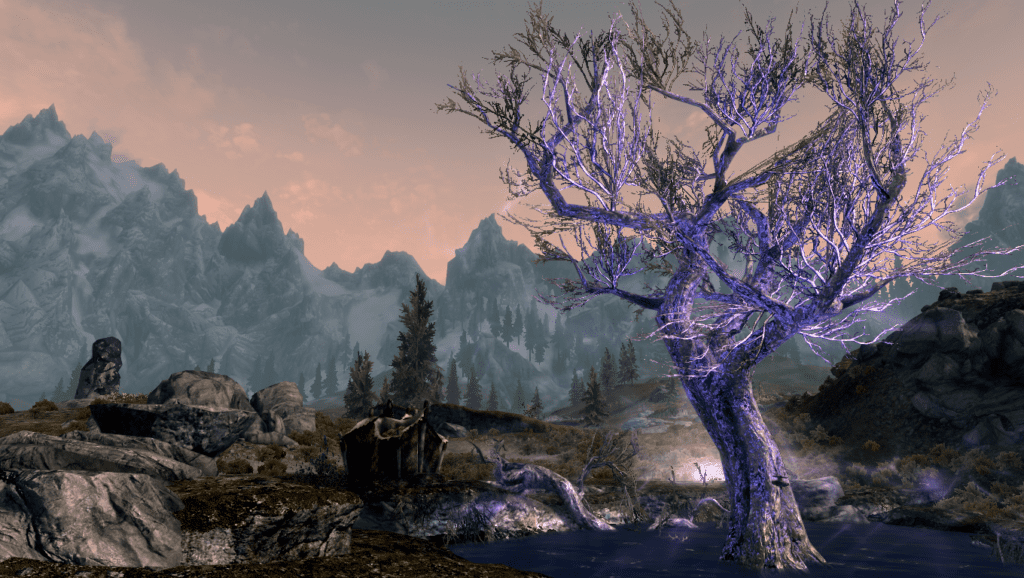 The discovery was made by researchers who used lasers to track all the subtle movements birch trees make during the night in two distinct locations, one in Finland, the other in Austria. They were careful to record the trees during windless nights and around autumnal equinox to control for lighting differences between the two locations.

The analysis suggests that at night, the trees’ branches sagged by as much as 10 centimeters. András Zlinszky of the Centre for Ecological Research in Tihany, Hungary, and one of the lead authors of the study says this likely happens due to an internal loss of pressure which makes the branches less rigid. This process is known as turgor pressure.

“Our results show that the whole tree droops during night which can be seen as position change in leaves and branches”, says Eetu Puttonen (Finnish Geospatial Research Institute), “The changes are not too large, only up to 10 cm for trees with a height of about 5 meters, but they were systematic and well within the accuracy of our instruments.” 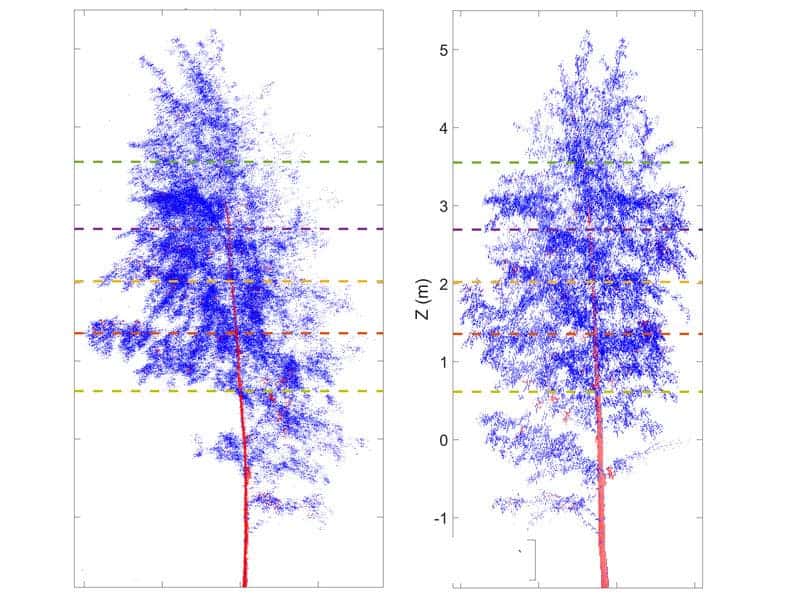 It makes sense for trees to have this ability. During the day, the branches and light capturing leaves are angled higher to maximize exposure to the sun. This process is highly energy intensive, but serves no purpose at night when there’s no light.

Previously, researchers at the Salk Institute for Biological Studies in La Jolla, California found small plants have certain genes that code circadian clock activity. These genes basically worked like alarm clocks for the plants, stimulating growth before dawn, but becoming inactive at night.

It’s possible something similar occurs in trees as well, though it’s still early to tell for sure. Zlinszky and colleagues are the first to investigate circadian rhythms in trees using lasers, and so far this has been limited to birch trees only.

Right now, it’s not clear if trees sag their branches passively (based on water and light availability) or actively (based on day-night cycles). More research might shed light.

“We believe that laser scanning point clouds will allow us to develop a deeper understanding ofplant sleep patterns and to extend our measurement scope from individual plants to larger areas, like orchards or forest plots,” says Norbert Pfeifer (TU Wien).

“The next step will be collecting tree point clouds repeatedly and comparing the results to water use measurements during day and night”, says Eetu Puttonen. “This will give us a better understanding of the trees’ daily tree water use and their influence on the local or regional climate.”