As you probably know from crime television shows, humans leave their DNA everywhere and forensics are a way to trace it back to the perpetrator of the crime. In a similar way, every living creature leaves traces of their DNA in the environment as their own genetic fingerprint. Spider webs and pee in the snow can reveal the identity of spiders and wolves without having to see the living creatures at all. Read on to find out how!

This DNA can come from shed skin, excrement, bodily fluids, and other sources from the host. The DNA is left in the environment, so it’s called environmental DNA, or eDNA for short. For fish, this is in the lake that they swim in and for millipedes it is in the soil. Water and dirt are the most common sources for eDNA. However, it can also be found in a number of other sources including snow, sediment, even air.

Every animal has bits of DNA that are different from any other animal — these parts give them their special characteristics. Since no other creature has the same DNA, this a unique tag identify each one. These unique DNA tags are targeted in eDNA detection. 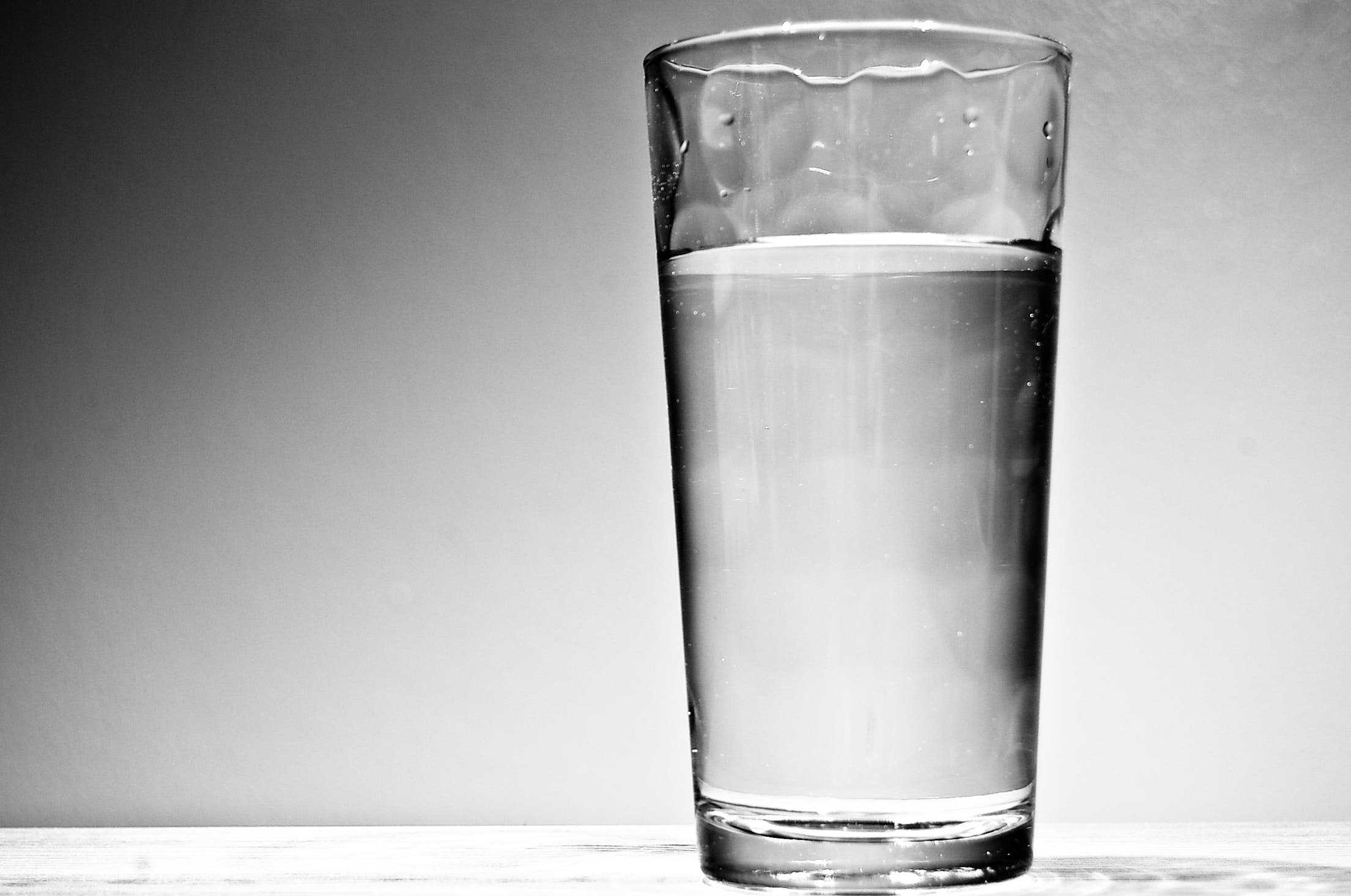 All of the information needed to identify the inhabitants of a lake is in a glass of water. Image credits: Ryan Hyde

First, an environmental sample is taken and then brought to a lab for molecular analysis.

There are two ways to analyze these samples.

1. For a particular animal:

Target a unique DNA tag for that animal. The result is either “yes” or “no” that the animal is there.

Why? to see if an endangered or invasive animal is in an area.

2. For all animals in an area:

Target a part of DNA. Since there is no specific tag, there will many different combinations within this part of DNA. With special software you can match each combination to the species that it is unique to. Therefore, researchers can find the identity of every species in a particular area.

Why? to get a picture of all the animals that live in an area.

DNA is the key to this method. Image credits: Vitaliy Smologin

Biodiversity studies are extremely important because knowing which animals are in an area affects management and conservation goals. These studies, especially with invertebrates, quite often discover new species.

Traditional biodiversity sampling involves catching fish, bugs, or animals by using nets or traps. Then the species are identified by their appearance. The advantages of eDNA over such practices is that it is very quick and cheap. In addition, researchers can check if an animal is there even if it is difficult to tell by any other method. For example, invasive or endangered fish are usually difficult to catch because there are so few of them. Environmental DNA detection can still detect the presence of just a few organisms.

Experts can even have difficulty identifying tiny invertebrates by their appearance. For these small critters, the eDNA approach can be more accurate than trying to identify the species by sight. All in all, this detection method has great applications for conservation and finding new species of animals.

What are other possible applications?

The possibilities of this method for revealing biodiversity are limitless. One example is that by collecting spiderwebs, the identity of spiders and their prey can be determined. In another application, carrion flies (they feed on animal carcasses) were collected in Africa, but not to find out any information about the flies themselves. They were collected because they contain DNA from animals that they fed upon. Because of this, the researchers were able to find out which mammals were present in the region. Similarly, in the Ai Lao Shan Nature Reserve in China, researchers are using animal DNA found in leeches to map wildlife populations in the park. 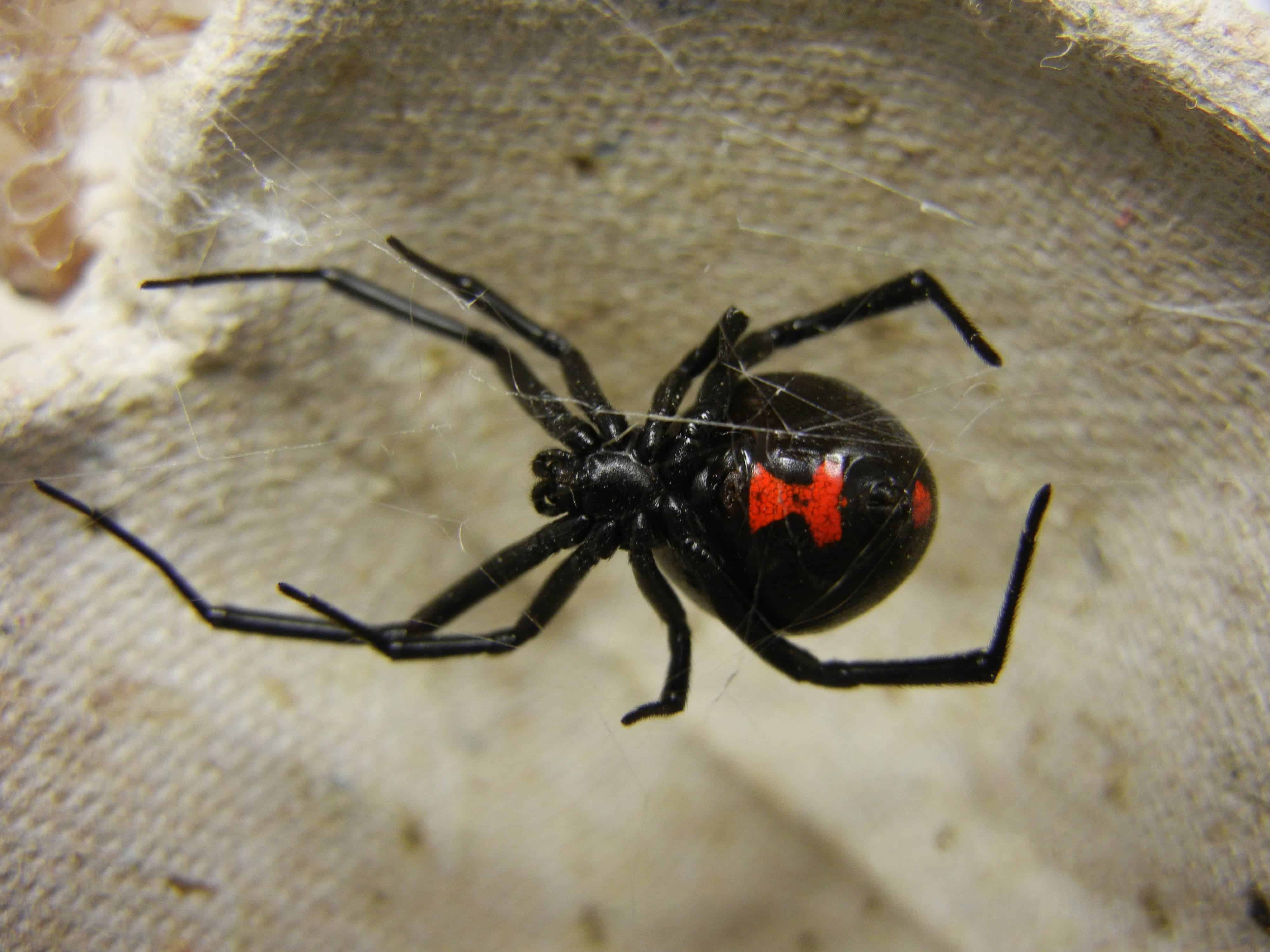 It is possible to ID a spider and its prey simply based on DNA traces left on the webs. Image credits: Shenrich91

“Yellow snow” is actually useful for determining which species, and even which individual, of a wild wolf population has urinated in that area. Also, saliva on twigs has been used to identify deer species. With all these possibilities, it is easier than ever to non-invasively get a picture of local diversity and track animals of interest.

The main limitation of using eDNA is that you only ever see the DNA evidence and never the animal. DNA can come from many other sources not associated with the animal (such as dead animals, feces, and so on). For instance, DNA could be brought to an area by wind, a river current, or an animal. Alternatively, a mistake could occur in the analysis, detecting an animal that is not actually there. Although this can be a powerful method to identify species that are difficult to find, it should be validated using other approaches, like seeing the animal itself. 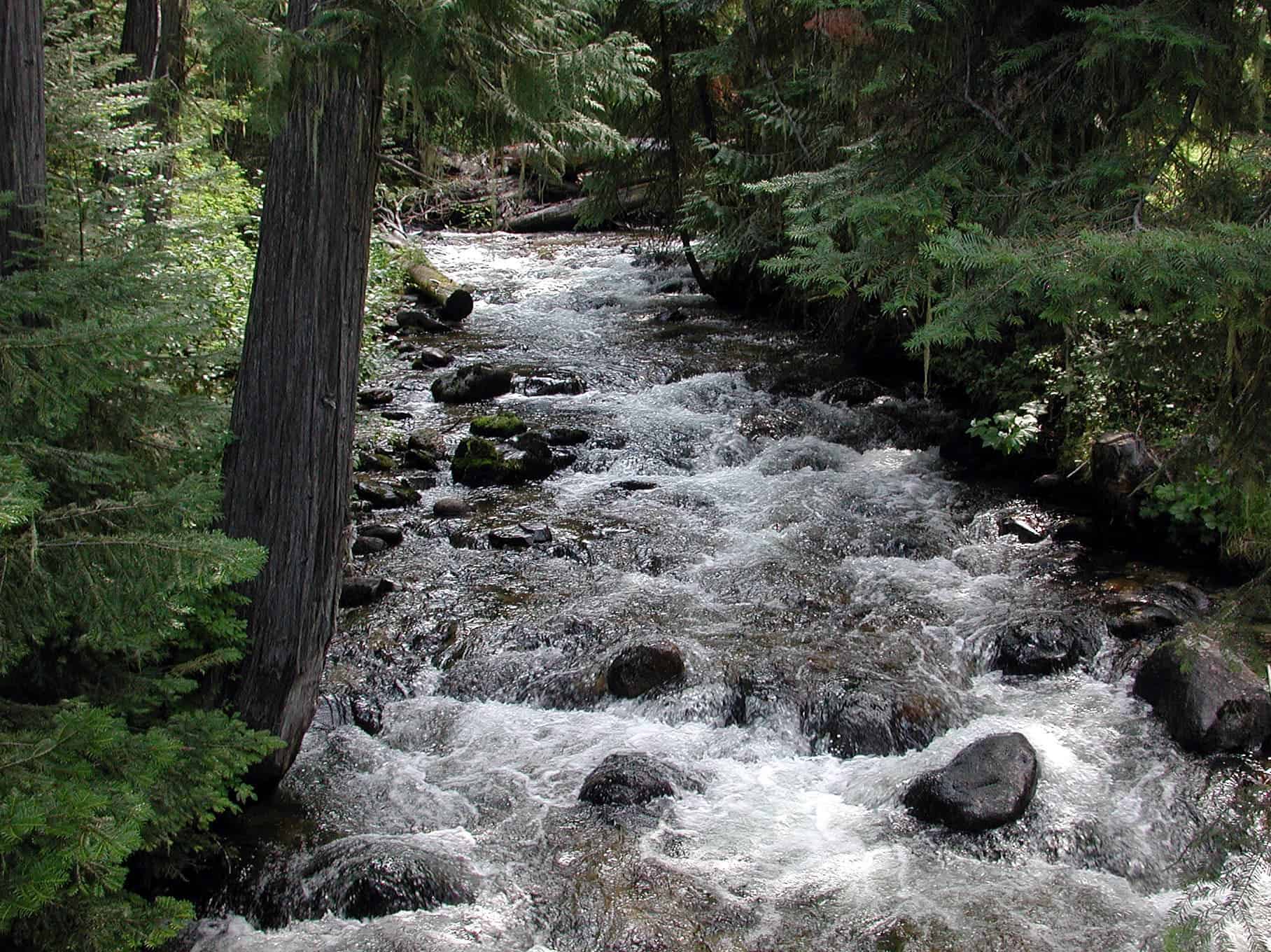 All in all, this new method provides us with new ways to non-invasively gather information about biodiversity. Combining traditional methods and eDNA detection gives us the most powerful insight into biodiversity that we have ever had.