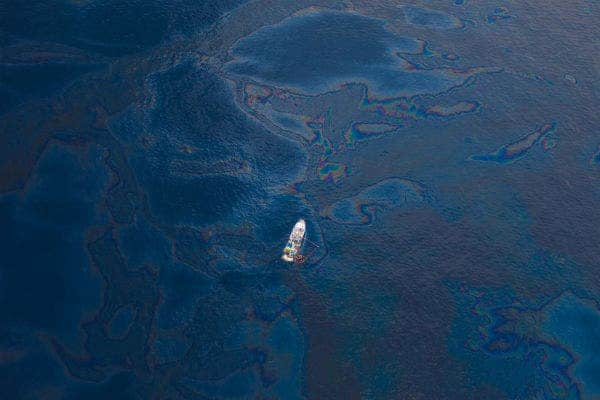 The US District Judge Carl Barbier has ruled that BP’s “gross negligence” was the main culprit for the Deepwater Horizon oil spill, which is considered to be the biggest marine disaster in history. The spill claimed 11 lives, resulting in a total discharge estimated at 4.9 million barrels (210 million US gal; 780,000 cubic meters). BP declared the leak closed, but some reports indicate that it is still seeping. The spill area hosts 8,332 species, and several peer reviewed studies and governmental reports have shown that the environmental damage (both in short and the long run) is inestimable.

In 2012, BP accepted criminal responsibility for the spill, and were ordered to pay $4.5 billion, aside for the fine they’ve been ordered to pay now. Judge Barbier said:

“This means that BP will finally be forced to pay what it owes to fix what it broke,” Audubon President and CEO David Yarnold told Cronin. “Is is a long-awaited step toward healing and recovery for the Gulf Coast, its birds and its people. BP said it was above the law; Judge Barbier said the law applies to everyone, even multinational giants.”

BP plans to appeal the decision, claiming that the decision “not supported by the evidence at trial”. The fine puts the company’s future in jeopardy – which is something that over $20 billion in fines should do. But then again – let’s put things into perspective – BP made (in profits) US$ 23.758 billion in 2013 alone – so all this huge fine does is strip the company of a yearly profit.