Which coffee is better: Arabica, or Robusta? Science can’t determine which you should prefer, but a new study delves into the issue from the the angle of biodiversity. 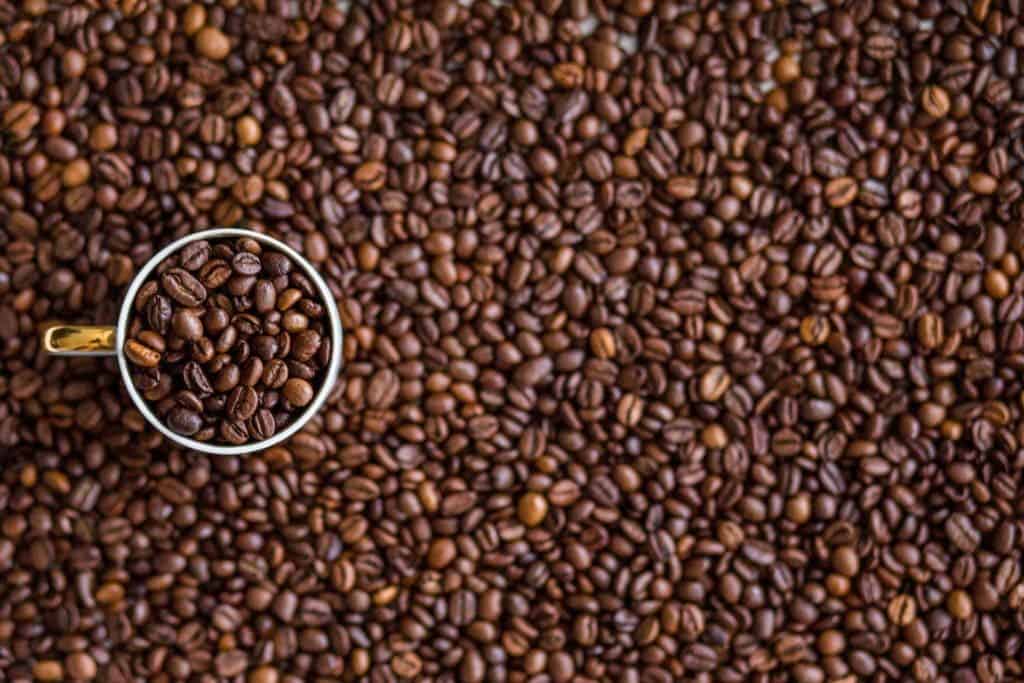 Arabica beans are known for their sweeter, softer taste. Robusta, meanwhile, imbue the brew with a bolder, deeper flavor. But the difference between these two species don’t end in the cup. A study from the Wildlife Conservation Society, Princeton University, and the University of Wisconsin-Madison tries to determine which of these species is better from an environmental point of view.

The research, led by Dr. Krithi Karanth, an associate conservation scientist at WCS, surveyed bird species diversity in agroforests in India’s Western Ghats region, a traditional coffee-growing region. The research was prompted by previous studies, which found that shade-grown coffee (typically Arabica) can sustain relatively high levels of biodiversity. However, there’s a global shift of coffee farming towards Robusta, which requires much more intensive, full-sun agricultural systems, which have the potential to negatively impact forest biodiversity.

The team’s results show that although Arabica plantations were richer in bird species compared to its counterparts, Robusta crops offered substantial biodiversity benefits themselves. Some highlights include the fact that Robusta supports higher densities of “several sensitive avian populations” such as frugivores (fruit-eaters). Another advantage is that farmers use less pesticides for Robusta crops, which are naturally more disease-resistant.

The study’s results are important in the context of coffee production moving away from Arabica and into Robusta. Coffee farming is already a major driver of landscape transformation, and shifting between crop species can have a dramatic impact on the agroforestry ecosystems they’re part of. The authors write that coffee certification efforts should emphasize maintaining native canopy shade trees to ensure that coffee landscapes can continue providing biodiversity benefits.

“Coffee farms already play a complementary role to protected areas in a country like India where less than four percent of land is formally protected,” says Dr. Karanth.

“Therefore, building partnerships with largely private individual and corporate land holders will provide much needed safe-passage and additional habitats for birds and other species.”

Overall, the authors say the results are encouraging, as they show that coffee production, as is the case in the Western Ghats, “can be a win-win for birds and farmers” as well.

The paper “Birds and beans: Comparing avian richness and endemism in arabica and robusta agroforests in India’s Western Ghats” has been published in the journal Scientific Reports.