Climate heating will, unexpectedly, make your flights much bumpier in the future. 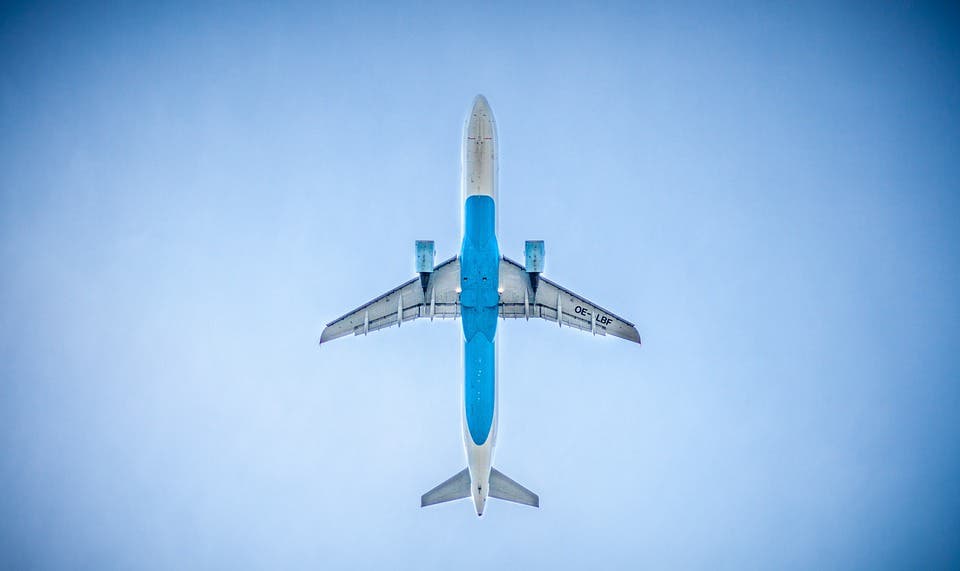 Researchers at the University of Reading report that the jet stream is becoming more turbulent in the upper atmosphere over the North Atlantic. Since satellites began observing it in 1979, they explain, jet stream shearing has increased by 15%.

“Over the last four decades, temperatures have risen most rapidly over the Arctic, whilst in the stratosphere — around 12 km above the surface — they have cooled,” says lead author Simon Lee, Ph.D. student in Meteorology at the University of Reading.

Wind shear is the variation in wind velocity at right angles to the wind’s direction. It sounds pretty complex but, in essence, wind shearing is when bodies of air move perpendicular to the direction the wind is blowing, and generate a turning force.

Vertical wind shearing, the increase in wind speed at higher altitudes, is particularly dangerous as it creates clear-air (invisible) turbulence, potentially with enough force to throw passengers out of their seats.

Tens of thousands of planes encounter severe turbulence every year, causing hundreds of injuries — both from passengers and flight attendants. Overall, the estimated cost of clear-air turbulence for the global aviation sector is estimated to be around a billion dollars annually, through a combination of flight delays, injuries to cabin crew and passengers, and structural damage to aircraft.

The new study is the first one to show that, while man-made climate heating is closing the temperature difference gap between Earth’s poles and the equator at ground level, the opposite is happening at around 34,000 feet, a typical airplane cruising altitude.

The jet stream, like all wind, is powered by these differences in temperature. Growing differences in high-altitude temperatures are strengthening the stream, driving an increase in turbulence-generating wind shear at cruising altitudes that has gone unnoticed up until now, the team reports. They also add that their findings support previous research at Reading indicating that human-induced climate change will make severe turbulence up to three times more common by 2050-80.

“Our study shows these opposing effects currently balance out, meaning the speed of the jet stream has not changed. However, we looked for the first time at the wind shear, where significant change has previously gone unnoticed,” Lee explains.

“This strengthens previous projections for increased clear-air turbulence, as we can see an increase in one of the driving forces has happened already.

He explains that the upper-level element of that “tug-of-war” mentioned earlier will eventually win out, and that the jet stream will accelerate. “This has serious implications for airlines, as passengers and crew would face a bigger risk of injury,” Lee adds. It’s also likely that this change in the jet stream will increase flight times from Europe towards the US and speed up flights in the other direction.

The study’s lead researcher, Professor Paul Williams from the University of Reading’s Department of Meteorology, first linked increased turbulence to climate change. Prof. Williams is currently collaborating with the aircraft industry to design the next generation of planes — one that is better fit for a warmer and bumpier airspace.

The paper “Increased shear in the North Atlantic upper-level jet stream over the past four decades” has been published in the journal Nature.