As the newly elected president Trump starts his crusade of bashing environmentalism, a new study shows that climate change will affect US agriculture — whether we admit it or not. 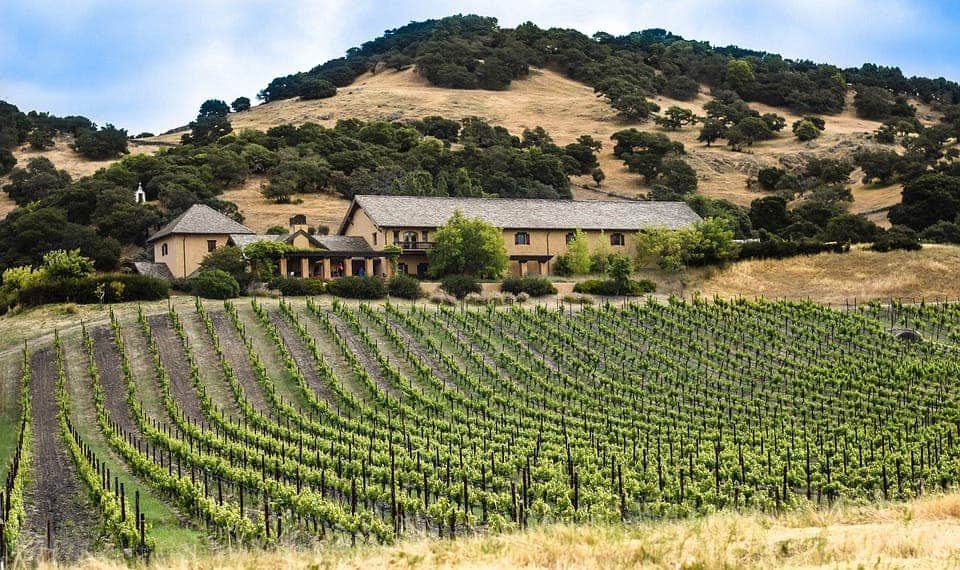 California has suffered massive from drought in recent years. With the changing climate, things are expected to get even worse. Image credits: Skeeze / Pixabay

The thing I like most about science is that it just is. It doesn’t matter who you are and what you think, the Earth still revolves around the Sun, organisms do evolve, and climate change is happening. We know that climate change is already affecting crops around the world and the US is no exception but now, an international team of researchers may paint a better picture of how drastic the effects will be.

The team ran computer simulations on an unprecedentedly comprehensive dataset, analyzing wheat, maize, and soybean. First, the models were calibrated to satisfy existing data and then they were projected onto the future. Researchers showed that the effects will be severe and combating them (to an extent) will only be possible where enough water exists for extra irrigation.

“We know from observations that high temperatures can harm crops, but now we have a much better understanding of the processes,” says Bernhard Schauberger from the Potsdam Institute for Climate Impact Research, lead author of the study.

For instance, they showed that for every day above 30°C (86F) maize and soybean plants can lose about 5 percent of their harvest. These losses don’t even consider temperatures over 36°C (97F), which have a much more severe impact. As such temperatures become more and more common, so too will crop losses.

It almost seems too pessimistic to be true, but there’s a strong biological reason why this happens. When temperatures rise, water becomes scarce. With water scarce, the small openings in the leaves gradually close to prevent water loss. They thereby preclude the diffusion of CO2 into the cells, which is an essential building material for the plants. Furthermore, plants respond to water stress by sacrificing biomass and extending their roots. This leads to smaller plants and lower yields. If the plant does receive some water (through irrigation), that doesn’t happen — or it happens to a much lesser extent — but many agricultural regions in the US already tackle water scarcity.

“The losses got substantially reduced when we increased irrigation of fields in the simulation, so water stress resulting from temperature increase seems to be a bigger factor than the heat itself,” says co-author Joshua Elliott from the University of Chicago.

Of course, any model has its limitations, but the line is drawn. You can discuss the details and finesse of the end figures but it’s clear that the effects of climate change are immediate, drastic, and far-reaching. While some countries are more vulnerable than others, no one is safe from global warming and we will all feel the effects together.

“The computer simulations that we do are based on robust knowledge from physics, chemistry, biology; on a lot of data and elaborate algorithms. But they of course cannot represent the entire complexity of the crop system, hence we call them models. In our study they have passed a critical test.”