An international team of researchers says that the heatwave which fell upon northern Europe last month was made worse by man-made climate heating. 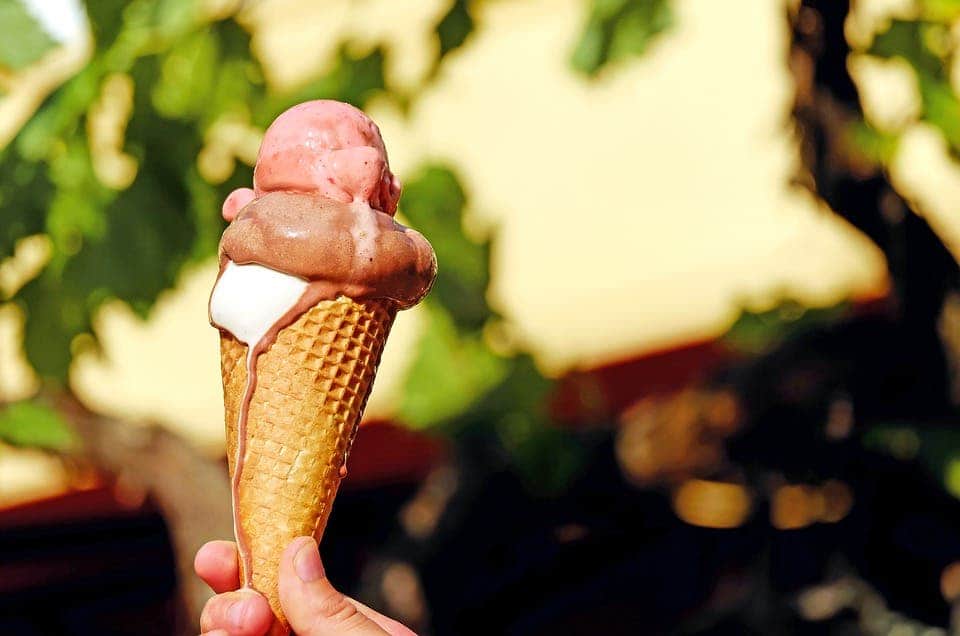 Last month’s heatwave was 1.5 to 3.0 degrees Celsius hotter due to human activity, according to researchers from the World Weather Attribution (WWA) initiative. The temperatures were estimated based on comparing climate modelling and historical heatwave trends with temperature data measured  across the continent.

“In all locations an event like the observed would have been 1.5 to 3°C cooler in an unchanged climate,” the WWA said. This difference was “consistent with increased instances of morbidity and mortality.”

Last month, much of Europe was faced with a massive heatwave. The worst-affected area was northern Europe, with record-shattering temperatures measured in Belgium, the Netherlands, and Britain. Paris also saw its hottest day since record-keeping began on July 25, with the mercury topping out at 42.6°C (108.7 Fahrenheit).

The heatwave caused widespread disruption. Many cities took emergency measures and governments issued warnings for locals to avoid going outside if possible. Several heat-related deaths were reported, although a precise toll is not yet available.

Man-made climate warming likely increased temperatures during this heatwave, the team reports. Temperatures produced by the climate models were as much as 3C (5.5 degrees Fahrenheit) lower than those actually observed during the heatwave in Europe, they explain. Michael Byrne, lecturer in Earth and Environmental Sciences at the University of St Andrews, told Phys the analysis had “found the fingerprints of climate change all over (last month’s) extreme temperatures.”

Global heating also made the July heatwave 10-100 times more likely to occur in some countries compared with computer simulations. Overall, the heatwave itself was made at least five times more likely by climate change, and was around 4°C hotter than an equivalent heatwave a century ago.

“We know without doubt that climate change will bring increasingly severe heatwaves, but also heavier downpours and more flooding,” added Byrne, who was not involved in the research.

Europe has experienced intense heatwaves in 2003, 2010, 2015, 2017, 2018 and two this year. These temperature peaks are consistent with the general warming trend, the team explains, as the four hottest years on record globally were the last four years. Temperature readings provided by the European Union’s Copernicus monitoring service showed that the first 29 days of July 2019 were equal to or possibly warmer than the hottest month ever (currently July 2016), the team adds. The WMO seconded that result on Friday, saying that preliminary data showed July may have been the hottest month ever recorded.

While the data needs confirmation, the WMO said the figures were “particularly significant” as July 2016 occurred during a strong El Nino warming event. There was no such event to drive up temperatures in 2019.

“This is not science fiction. It is the reality of climate change. It is happening now and it will worsen in the future without urgent climate action,” said Taalas.

The report “Human contribution to the record-breaking July 2019 heatwave in Western Europe” is available here.