At first, life on Earth was pretty peaceful — bacteria and plants did their thing without any problems. But then, the pesky animals came along and started ruining things. 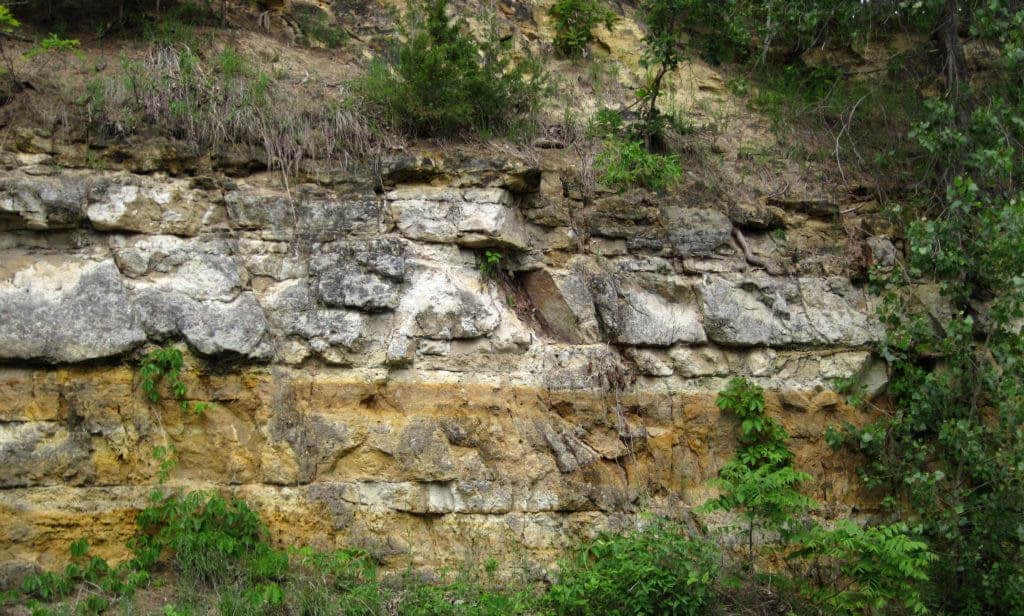 To be fair, life must have been pretty dull at first. But when the Cambrian came in 541 million years ago, things started to change, and they changed dramatically. The so-called Cambrian Explosion brought the evolution of diverse and bizarre ecosystems, the likes our planet had never seen before. Now, a new study found that as the first animals emerged on the ocean floor, they started breaking down the fallen organic matter, leading to more carbon dioxide and less oxygen in the atmosphere.

“Like worms in a garden, tiny creatures on the seabed disturb, mix and recycle dead organic material – a process known as bioturbation,” said Professor Tim Lenton, from the University of Exeter.

“Because the effect of animals burrowing is so big, you would expect to see big changes in the environment when the whole ocean floor changes from an undisturbed state to a bioturbated state.”

After carrying out computer models, researchers found that oxygen levels in the atmosphere did seem to decline about 520 million years ago, but the sediment was only a little disturbed. They actually found that the biggest changes happen at the lowest levels of animal activity — which indicates that the first Cambrian animals, which didn’t move around all that much, were largely responsible for the reduction in atmospheric oxygen and the subsequent global warming.

Dr. Benjamin Mills, also from the University of Leeds, who led this part of the research, said:

“When we ran our model, we were surprised by what we saw. The evolution of these small animals did indeed decrease the oxygen in the ocean and atmosphere, but also increased atmospheric carbon dioxide levels to such an extent that it caused a global warming event.”

“We knew that warming occurred at this point in Earth history, but did not realise it could be driven by animals.”

Ironically, the climate change these animals brought made living significantly more difficult, contributing to a number of important extinction events over the following 100 million years.

Also ironically, there’s a clear parallel to be drawn between what these creatures unwittingly did hundreds of millions of years ago, and what we are doing now.

“There is an interesting parallel between the earliest animals changing their world in a way that was bad for them, and what we human animals are doing to the planet now,” said Professor Lenton, director of Exeter’s new Global Systems Institute, which aims to develop transformative solutions to the challenges facing the world today.

“We are creating a hotter world with expanding ocean anoxia (oxygen deficiency) which is bad for us and a lot of other creatures we share the planet with.”

The paper “Early Palaeozoic ocean anoxia and global warming driven by the evolution of shallow burrowing” has been published in Nature Communications.