Kathleen Hartnett White is an unabashed defender of fossil fuels and has argued against the Endangered Species Act https://t.co/8O3v3nlFrV

In a disturbing but hardly surprising announcement, President Donald Trump nominated Kathleen Hartnett White to lead the White House Council on Environmental Quality. Hartnett White has made a name as a fossil fuel advocate and an outspoken critic of mainstream science.

“Her views are so out of the mainstream, it’s almost as if she falls in kind of a flat earth category,” said Christy Goldfuss, who has also served as managing director of the White House Council on Environmental Quality. “Her number one task is to rip and throw out the environmental laws that this whole country has come to accept as standards and norms.” 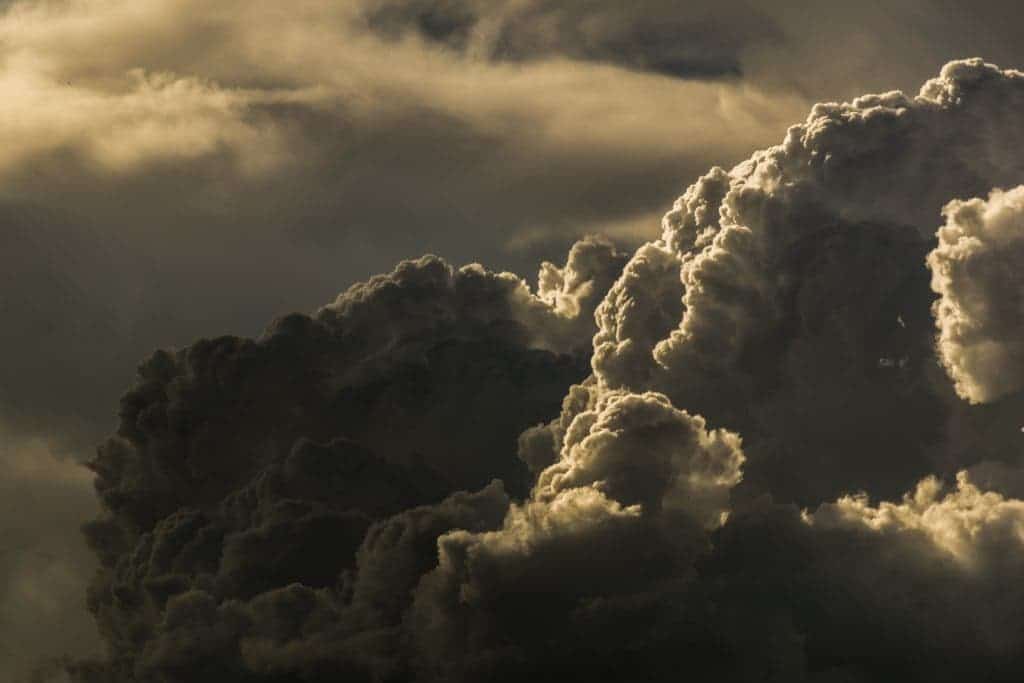 The clouds over the White House loom darker and darker.

By now, it’s become abundantly clear that the US government has no interest in science and the environment. President Trump and the Republican Party have an anti-science budget — slashing from NASA, the Environmental Protection Agency, NOAA, the National Science Foundation and the US Geological Survey — and constantly delaying or revoking science-based health and environmental protections. It’s telling that Scott Pruitt, Trump’s head of the Environmental Protection Agency, said that CO2 doesn’t cause global warming, disregarding over one century of research. It doesn’t surprise us, then, that Hartnett White got offered the job. It’s consistent with what happened so far. But it does concern us.

Traditionally, the office she was offered was an environmental watchdog, but if she’s confirmed by Senate, that will probably go on a complete U-turn. Hartnett White currently works as a fellow-in-residence at the Texas Public Policy Foundation, a conservative think tank which receives funding from ExxonMobil, the Heartland Institute, Koch Industries and other similar fossil fuel companies. Among her recent projects, she worked to “explain the forgotten moral case for fossil fuels” and “end the regulation of CO2 as a pollutant.” She also said that renewable energy is “parasitic” and a “false hope,” though both national and international markets contradict her.

Steve Horn from the DeSmog Blog explains how she doesn’t shy away from manipulation or outright lies to promote the case of fossil fuels.

“Hartnett-White and Stephen Moore, who also worked on Trump’s campaign, co-authored a 2016 book titled, Fueling Freedom: Exposing the Mad War on Energy. The book promoted fracking and said the U.S. shale gas bounty could be worth $50 trillion, a statement which has been called false by an energy analyst who crunched the numbers.

The book also claimed that all of the net jobs gained in the U.S. between 2007-2012 can be linked to the fracking revolution, which they wrote has spawned “millions of new jobs in the energy sector.”

Here’s how Hartnett White tried to misrepresent the carbon situation. By her logic, a hydrogen bomb falling on top of you is desirable, because hydrogen is a part of water and water is good for you.

“No matter how many times, the President [Obama], EPA and the media rant about ‘dirty carbon pollution,’ there is no pollution about carbon itself! As a dictionary will tell you, carbon is the chemical basis of all life,” White wrote in September 2015.

“Our flesh, blood and bones are built of carbon. Carbon dioxide (CO2) is the gas of life on this planet, an essential nutrient for plant growth on which human life depends. How craftily our government has masked these fundamental realities and the environmental benefits of fossil fuels!”

So to sum it up, the White House environment watchdog will almost certainly be given to a person on the payroll of fossil fuel companies. This person has repeatedly made preposterous claims, goes against what scientists say, what environmentalists say, and what economists say.