Demographic compensation likely won’t be enough to spare plants from the effects of climate change, a new paper reports. 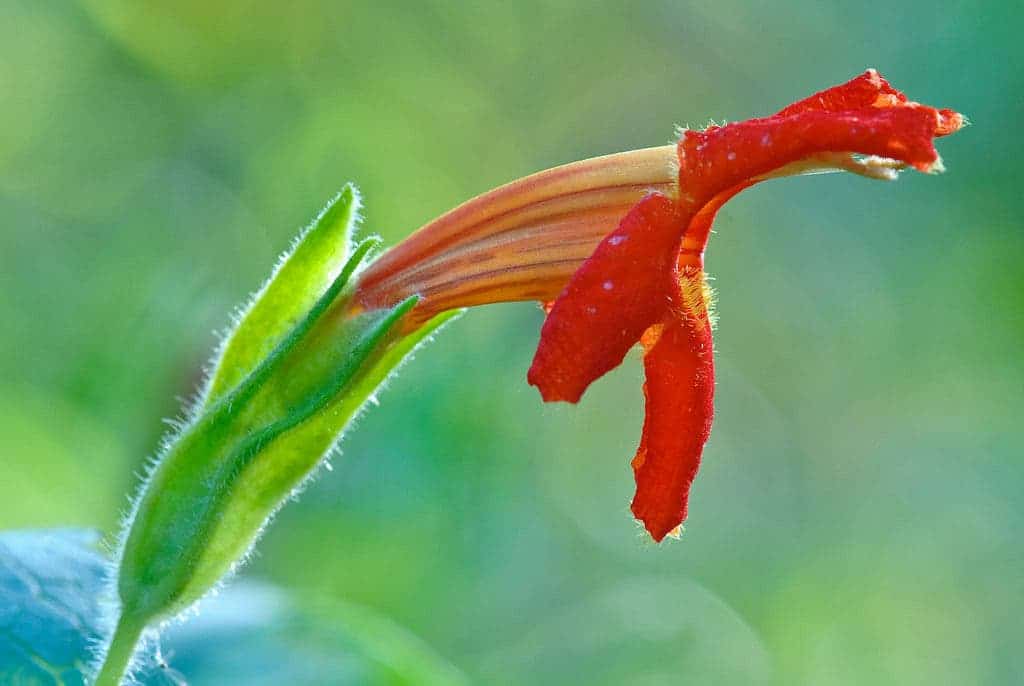 One of the most hellish scenarios that climate change can unleash upon humanity is that of an ecological breakdown at the level of primary producers — i.e plants. Since everything else in the food chain ultimately relies on them for sustenance, ebbs and flows in flora have the potential to impact every form of life across ecosystems.

However, credit where credit is due, plants have been around for a long time and have borne the brunt of climatic changes before. We refer to one of the mechanisms they developed to address such changes as “demographic compensation”. In broad terms, it’s the process through which populations of plants faced with a certain stressor show a decrease in certain characteristics, like survival or growth, and offset these with increases in other areas, such as flowering more and producing more seeds. Such changes are usually in response to different weather and climate patterns across a species range, and are meant to maintain its net characteristics despite variable conditions.

Demographic compensation has been suggested as one possible explanation for the survival of plants that haven’t changed their geographic ranges in the face of climate change. This claim has never been investigated, however, so a team of scientists fromNorth Carolina State University and the University of British Columbia set out to do just that.

The researchers surveyed 11,000 plants in 32 different populations of scarlet monkeyflower (Erythranthe cardinalis), a perennial plant that grows throughout several climate zones in central Oregon, California, and North Baja California in Mexico. The team measured and recorded plant characteristics like survival, growth, and flowering, and compared them between populations in northern and southern latitudes.

The good news is that the theory of demographic compensation seems to stand its ground, as the team found “strong evidence” of such processes occurring across the plant’s range. Throughout the five-year period of the study, plant survival rates were low in the southern part of the monkeyflower’s range (southern California), but flowering rates were high. In the northern reaches of the plant’s geographic range (central Oregon) survival and growth rates from year to year were higher than in the south, but the plants didn’t flower every year.

However, that about wraps it up in the ‘good news’ department. While the team has found evidence to support demographic compensation, they also say it is not enough to insulate plants from the effects of climate change for long. Seema Sheth, assistant professor in the Department of Plant and Microbial Biology at NC State and lead author of a paper, explains that even though flowering rates were higher in the south, most of the plants there flowered once and then died.

She adds that the study occurred during record hot and dry years in California (2010-2014). But, rather than negatively impacting the results, she thinks the conditions faced by plants during this period are more akin to what we should expect in the future, as extremes are going to become more common due to climate change.

The team plans to follow up on the findings with a “resurrection approach”. Sheth will grow monkeyflowers from seeds collected across the plant’s geographic range before and after the 2012-2014 study to see what impact strong climate events had on the genetic heritage of the flowers. For example, if southern plants needed to flower earlier to survive, this might have led to a noticeable selection of genes involved in flowering.

“This approach allows us to resurrect pre-drought ancestors from stored seeds and compare them to post-drought descendants in the same environment, essentially allowing us to travel in time,” Sheth said.

The paper “Demographic compensation does not rescue populations at a trailing range edge” has been published in the journal Proceedings of the National Academy of Sciences.