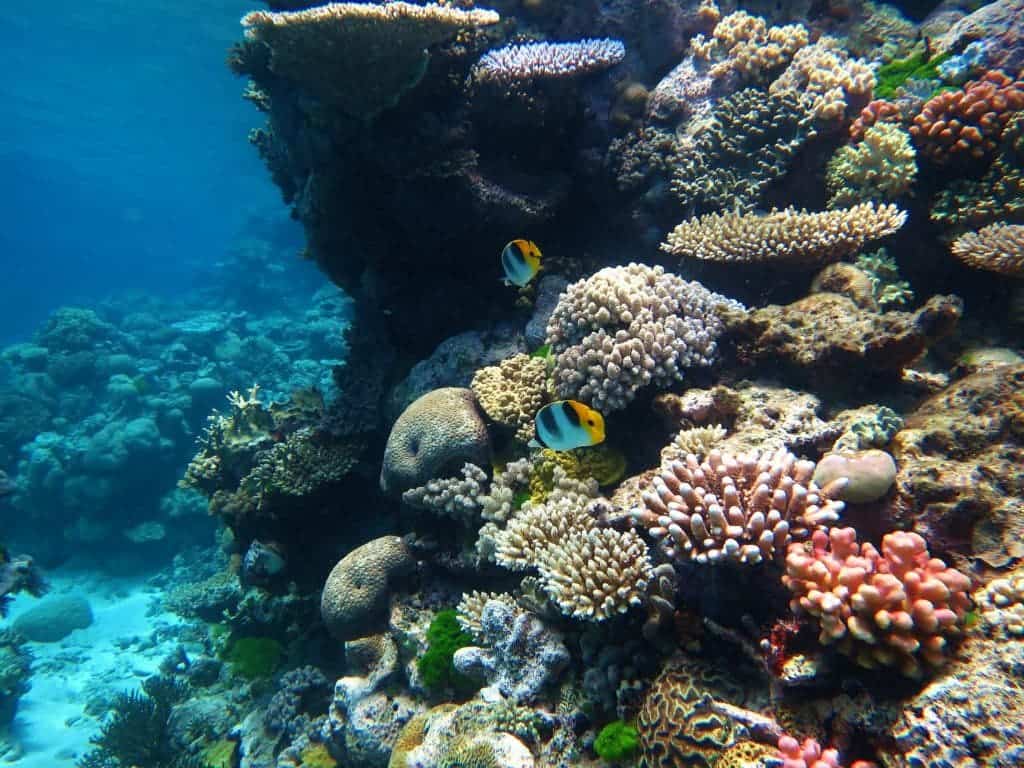 In a bid to save the endangered Great Barrier Reef from the effects of man-made pollution and climate change, Australian scientists have turned to desperate measures. They’ve first bred baby corals in an artificial environment and later moved them to some of the most damaged parts of the reef. Eight months later, the juvenile coral had survived and grown, lending hope that such measures can restore similarly damaged ecosystems, not just in the Great Barrier Reef, but around the world as well.

“The success of this new research not only applies to the Great Barrier Reef but has potential global significance,” lead researcher Peter Harrison of Southern Cross University said in a statement.

“It shows we can start to restore and repair damaged coral populations where the natural supply of coral larvae has been compromised.”

Scientists led by Harrison traveled to the reef’s Heron Island off Australia’s east coast where they collected egg and sperm late last year. About a million larvae were grown, with more than 100 surviving and growing successfully on a settlement tile on the reef, aided by underwater mesh tanks.

The new technique could be the answer to some of the problems that plague the Great Barrier Reef, which has declined by more than half in the last 30 years. The main reason is climate change; warming waters and its increasing acidity from CO2 inputs are pushing the reefs past the point of no return. One recent study found that about a third of the central and northern regions of the Great Barrier Reef has died due to a huge bleaching event. Corals to the north of Cairns, which account for two-thirds of the Great Barrier Reef, are also massively affected with 35 to 50 percent dead or dying. Bleaching occurs when the ocean’s waters become too warm: heat stress makes the corals expel their photosynthetic algae, called zooxanthellae, with which they live in a symbiotic relationship. Without the algae, the coral dies and seaweeds take over.

Previously, conservationists have used other methods to restore the Great Barrier Reef such as “coral gardening”, which involves breaking up healthy coral and sticking healthy branches on the reef. Harrison is more optimistic about his approach which was earlier demonstrated around the Philippines, in areas degraded by blast fishing.

“The results are very promising and our work shows that adding higher densities of coral larvae leads to higher numbers of successful coral recruits,” he added.

The news is like a breath of fresh air. The Great Barrier Reef, which is the largest living structure on Earth, is reeling from the second year straight of coral bleaching due to climate change. The success of these first trials are very encouraging, but the accelerated rate of coral decline in the reef is staggering. The challenge will be figuring out how to broaden the scale of coral breeding and transplant technology to really make a difference.

At the end of the day, coral transplants can only patch reefs. It’s like a pill that treats symptoms instead of the underlying illness, which actually causes the symptoms. Like any coral, the transplant variety will also be subjected to bleaching. If we’re to save the Great Barrier Reef and other ecosystems in a similar situation, the only viable solution is to urgently cut back on fossil fuel use and greenhouse gas emissions.