Incoming climate change will have a drastic effect on pristine mountain habitats across the world, a new study has found. 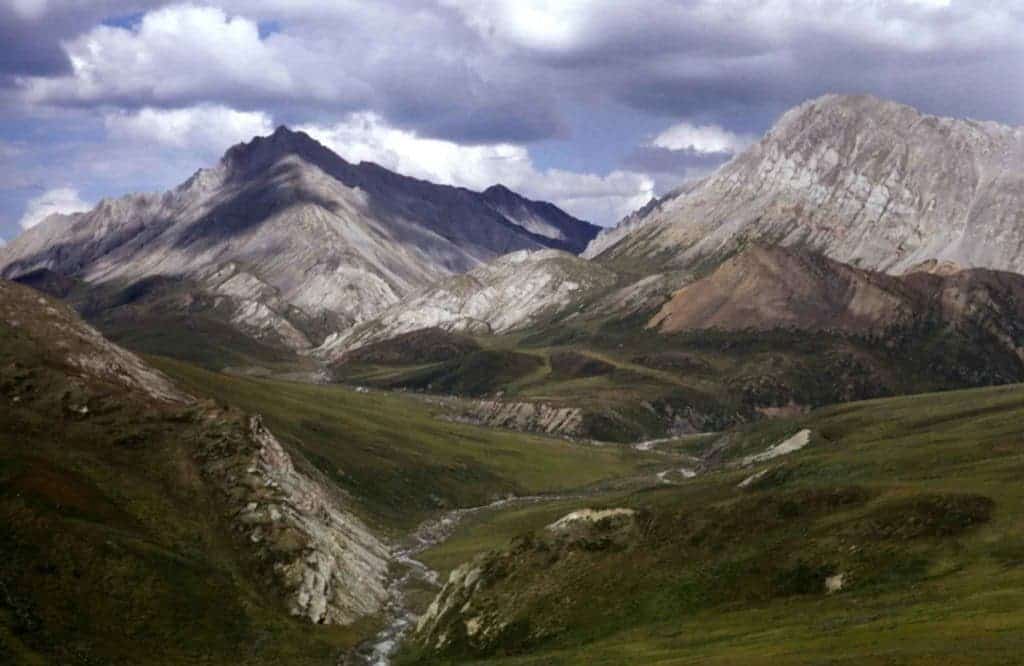 As we’ve mentioned so many times before, no corner of the Earth will be left untouched by global warming. A new study by University of Manchester researchers which spanned seven major mountain regions of the world revealed that decreasing elevation – descending a mountainside to warmer levels – is an excellent proxy for studying climate change. Basically, this acts as a ‘surrogate’ indicator of climate warning and is very useful for simulating what will happen when the climate changes. What they found is that rising temperatures will create a mismatch between soils, plants, and other ecosystem actors. This will have a cascade effect and will be felt across the entire ecosystem.

Manchester ecologist Professor Richard Bardgett, who was part of the international team that initiated and designed the study, explains:

”A clear message from our findings is that climate warming could change the functional properties of mountain ecosystems and potentially create a disequilibrium, or mismatch, between plants and soils in high mountain areas.

“Not only could this have far reaching consequences for biogeochemical cycles but it could also affect mountain biodiversity.”

Basically, changing temperatures are affecting nutrient availability in soils. This, in turn, affects the plants and the soil’s microbial communities. This perturbs the very base of the ecosystem and the entire food chain. Professor Bardgett, based in Mancheser’s School of Earth and Environmental Sciences, added:

“Mountain areas cover a large part of the Earth’s land surface and are very vulnerable to climate change.”

It’s not a secret that mountain areas are vulnerable to climate change, but this is the most comprehensive study of its kind to date, and it also involves a more innovative approach. Instead of using short term or localized experiments, they analyzed real places above and below the alpine line (the highest elevation at which trees still survive) in many parts of the world, in many different types of environments. Bardgett adds:

”Our results, which come from an extensive study of elevation gradients across seven mountain regions of the world – including Japan, British Columbia, New Zealand, Patagonia, Colorado, Australia, and Europe – suggest that future climate warming will substantially alter the way that these sensitive ecosystems function.”

Interestingly, despite all these different areas (which include different soils and different types of ecosystems), results were quite similar: the effects of climate change are far-reaching and long lasting. From the lowest field to the tallest mountain, we’ll feel it everywhere.

“What we found was remarkably consistent across the different mountain regions of the world. Our results not only suggest that warming could impact the way that plants grow in mountain ecosystems, but also that these changes are linked to effects of warming on soils, especially the cycling of key nutrients that sustain the growth of plants.”

It’s extremely unlikely that the ecosystems would manage to adapt to these changes. Shifts of 1 or 2 degrees are not uncommon on geological scales — but geological scales are hundreds of thousands and millions of years, while this is centuries we’re talking about. Birds can’t completely change their migration routes, and old trees can’t shift to changing soil conditions. If the ball gets rolling, it’s not stopping.

The findings are published in the journal Nature in a paper entitled ‘Elevation alters ecosystem properties across temperate tree lines globally’.