A startling report by the United Nations Environment Programme (UNEP) says food crops like wheat and maize are generating toxins to protect themselves from extreme weather. Ingesting food made from toxic crops can lead to neurological diseases, but the greatest concern is cancer says Alex Ezeh, executive director of the African Population Health and Research Center. Cases of people dying from toxic crops have been reported in Kenya and the Philippines in 2013 and 2005, respectively. 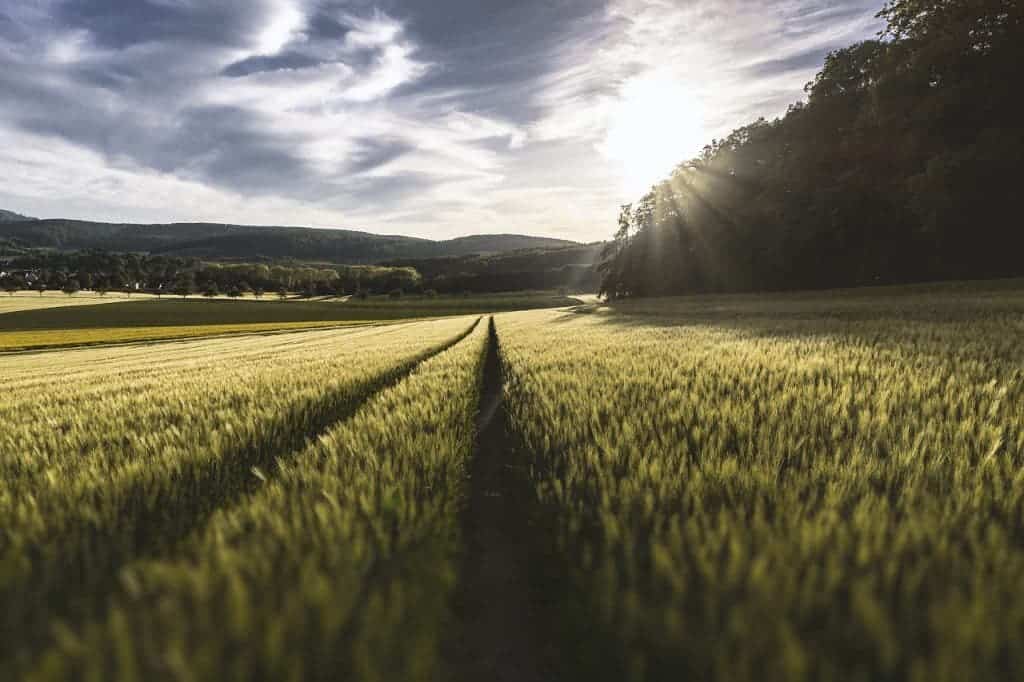 Extreme conditions like drought or floods are stressful to plants and they respond by altering their chemical and biological processes.

In normal conditions plants convert the nitrate from the soil into amino acids and proteins, but during droughts, plants hold on to the nitrate. Eating the nitrate-rich crop will then impede red cells from transporting oxygen effectively. Crops that are susceptible to nitrate accumulation are  maize, wheat, barley, soybeans, millet and sorghum, the report outlined.

In the other extreme, too much rain causes plants to accumulate  hydrogen cyanide (HCN) or prussic acid. Hydrogen cyanide is extremely poisonous to mammals, and high concentrations can kill a human being within a few minutes. It forms a major component of Zyklon B, a brand-name gas used by the Nazis during World War II to kill prisoners in the concentration camps of Auschwitz and Majdanek.

Almost all plants produce HCN, but climate change is driving concentrations to potentially hazardous levels. It can accumulate in assava, flax, maize, sorghum.

Jacqueline McGlade, chief scientist and director of the Division of Early Warning and Assessment at UNEP, says 4.5 billion people in the developing world are at risk of being intoxicated with  aflatoxins. These are molds that contaminate plants and raise the risk for liver damage and cancer.

“And at the other extreme, in more damp and flooding conditions you see fungal growth. We’ve seen burning of large amounts of stored maize and seeds in towns and cities in East Africa, because fungi spread and you can see them – they’re like a black mold sitting the seeds themselves. Of course, if that’s not picked up and it’s put into the milling, it goes in the flour, which means it makes its way into the bread that we eat,” McGlade told DW in an interview.

“There’s a lot of evidence that acute exposure particularly to aflatoxins – these fungal toxins – but also prussic acid, can be lethal. And we have many instances here, certainly in East Africa, where that has occurred.”

“We’re also worried there’s an exposure issue – which means if you continue to have access and eat the crops that are contaminated, it can lead to cancer, it can stunt fetal growth, infant growth, it suppresses immunity. There’s a whole raft of things in the population at large when they’re exposed to these,” she added.

According to the  International Livestock Research Institute, 300 people from Kenya were exposed to aflatoxin poisoning in 2004, killing 100.

The UNEP report warns Europe there’s a growing aflatoxin poisoning risk if global temperatures rise by two degrees Celsius. As agreed in Paris last year, the world has committed to keeping carbon emissions to levels that will restrict warming to three degrees Celsius.

There’s now a mounting body of evidence that suggests climate change could pose disastrous consequences to the global food supply. Climate change is causing lower crop yields, makes crops less nutritious, and asw we’ve learned today, even toxic. Whether you like it or not, genetically modified food is the only viable solution to our growing food problem.

One thought on “Climate change is making food crops toxic”