Few people if any can claim to be as involved in philanthropy as Bill Gates. The richest man in the world has chosen a broad set of global concerns and decided to invest massively into them. To give just a brief overview, he’s invested in tackling climate change, renewable energy, HIV, malaria, wastewater treatment, water availability, even better condoms. Now, speaking with students at Columbia University, Gates didn’t avoid discussing the new Trump administration, saying that we shouldn’t deny climate change. 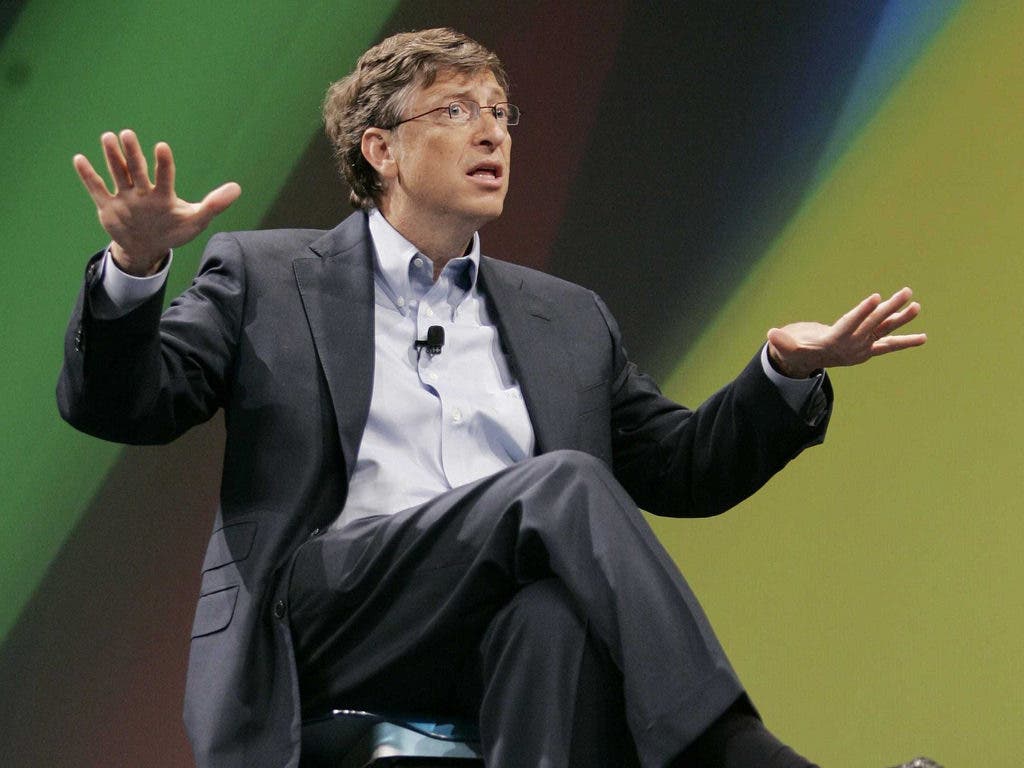 “That’s something that other countries have tried to duplicate and they have, in small part, but not nearly as well,” Gates said about the availability of investment capital for projects. “This willingness to take risks, the idea that if you … fail, it’s not a mark of shame.”

For climate change in particular, Gates spoke with caution. It’s a complicated issue, he emphasized, and one that shouldn’t be trivialized or simplified.

“Certain topics are so complicated like climate change that to really get a broad understanding is a bit difficult and particularly when people take that complexity and create uncertainty about it,” Gates said.

Like many other businesspeople, Gates has expressed his belief that investing in renewable energy is not only necessary and responsible, it also makes a lot of sense, financially. Price wise, renewable sources of energy are catching up to fossil fuels and they’re already cheaper in many parts of the world — even without subsidies. Even without good leadership, innovation is coming, and it’s coming fast.

“The innovations there will be profound,” Gates said.

Additionally, Gates said innovation will reach new horizons in artificial intelligence, and that if he were a student, he’d be focusing on computer science or biology.

One thought on “Bill gates warns against denying climate change”