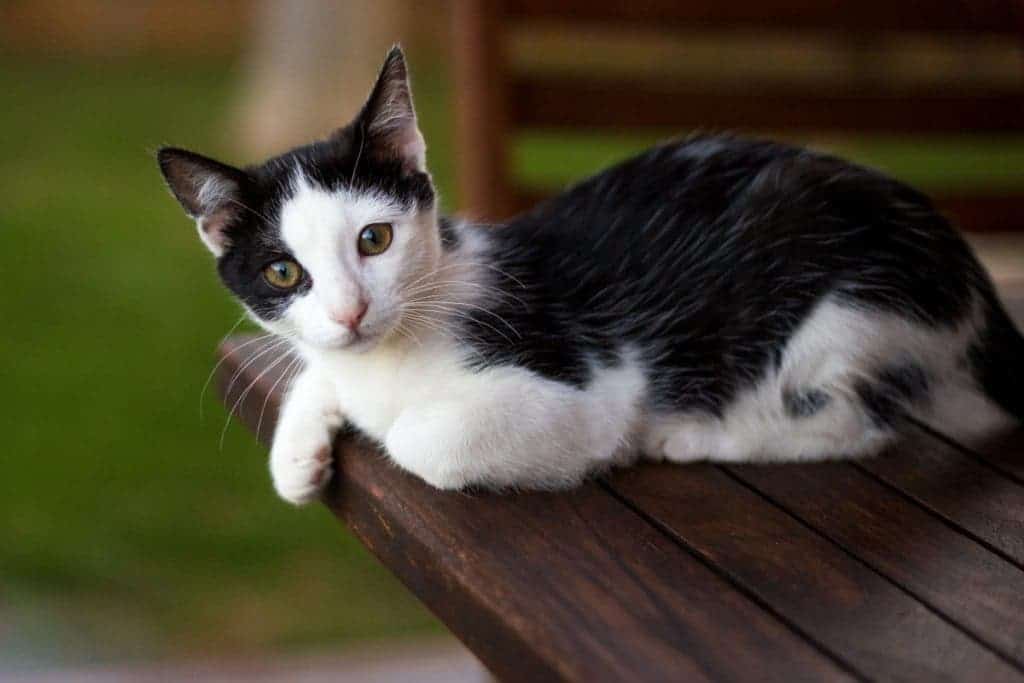 While adorable, these small felines aren’t really good at controlling rat populations — and they might end up killing other animals instead.

While cats may be the undisputed kings and queens of the internet, they weren’t always this popular — and in many parts of the world, they still aren’t. Historically, the reason why cats and humans go so well together was a very practical one: cats keep mice (and other related species away). But in the case of rats, things might not be as clear.

Despite what you may read in some media, it’s not because the rats can fight the cats off — as anyone who’s witnessed a meeting between a cat and a rat can attest, rats are woefully unprepared for the fight, while cats are supreme killing machines. They say that a desperate rat is capable of anything, and that may be true — but even when the two are comparable in size, if the cat wants to kill the rat, it can almost always do so.

The reason doesn’t have anything to do with fighting at all — but rather, with avoidance.

“Like any prey, rats overestimate the risks of predation. In the presence of cats, they adjust their behavior to make themselves less apparent and spend more time in burrows,” says the study’s lead researcher Dr. Michael H. Parsons, a visiting scholar at Fordham University. “This raises questions about whether releasing cats in the city to control rats is worth the risks cats pose to wildlife.”

“New Yorkers often boast their rats ‘aren’t afraid of anything’ and are the ‘size of a cat’,” Parsons adds. “Yet cats are commonly released to control this relatively large, defensive and potentially dangerous prey.”

He and his colleagues took advantage of a favorable situation — when feral cats invaded a New York City waste recycling center, which also hosted a hefty population of rats. They monitored the behavior and movement of microchipped rats in the presence of cats, and they also set up motion-capture video cameras to quantify the effect of the cats on the rats.

It’s the first time this has been studied in such a natural setting.

“We wanted to know whether the number of cats present would influence the number of rats observed, and vice versa,” says Parsons. “We were also interested whether the presence of cats had any effect on eight common rat behaviors or their direction of movement.”

Overall, researchers analyzed 306 videos taken over 79 days, and results were quite surprising: although a few cats were always active around the rat colony, just 20 stalking events, three kill attempts and two successful kills were recorded in this time. The two kills were when cats found rats in hiding and took them by surprise. The unsuccessful attempt was when during a chase, a cat lost interest in the rat.

Even more interesting was that the mere presence of the cats dramatically shifted the behavior of the rats. Rats spent much less time in the open, and much more time hiding.

“We already knew the average weight of the rats was 330 g, much more than a typical 15 g bird or 30 g mouse,” says Parsons. “As such, we expected a low predation rate on the rats — and our study confirmed this.”

Ultimately, researchers say, it’s not that cats can’t kill rats, and even that they won’t — they absolutely can, and sometimes, will — but the conditions need to be right, and the right conditions don’t seem to happen that often. Furthermore, as Parsons underlined, using cats to keep rat populations under control seems like a flawed strategy which can easily backfire.

The reason is that while cats may not enjoy killing rats that much, they sure do enjoy killing all sorts of other wildlife, and the risks severely outweigh the advantages.