Researchers from the University of Toronto (U of T) Faculty of Applied Science & Engineering plan to make CO2 capture even more appealing — they’ve developed a process that allows for atmospheric CO2 to be recycled into fuel or plastics for much lower costs than before. 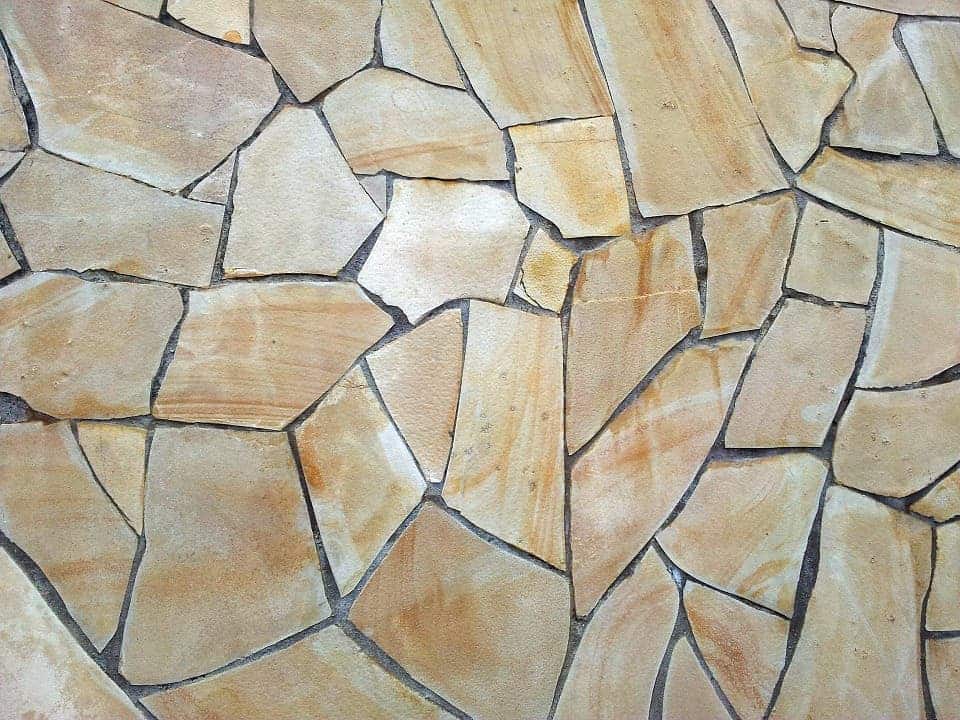 Direct-air carbon capture is an emerging technology that uses CO2 already in the atmosphere as raw material to make a range of commercial products such as fuel or plastics. It’s a promising alternative to the traditional approach, environmentally speaking, because it substitutes carbon compounds found in oil, coal, or natural gas with the one that’s floating around in (and heating up) the air we breathe. However, it’s also the more expensive approach between the two.

The team, led by Professor Ted Sargent from the U of T, aims to drive its cost down.

Cutting out the middleman

“Today, it is technically possible to capture CO2 from air and, through a number of steps, convert it to commercial products,” says Prof. Sargent.

“The challenge is that it takes a lot of energy to do so, which raises the cost and lowers the incentive. Our strategy increases the overall energy efficiency by avoiding some of the more energy-intensive losses.”

The team worked on a new electrochemical process that can capture and transform that CO2 for a fraction of the cost (compared to currently-available approaches).

Up to now, the most common approach involved pumping air through a liquid, alkaline solution. This substance dissolves CO2 in the air, chemically-tying it into carbonate compounds. To retrieve the useful carbon, these compounds need to then be turned back into CO2 gas. Commonly, chemical agents are used to convert the carbonate solution into a solid salt which is then baked at temperatures in excess of 900ºC to release the gas. This is then hoovered up and used to synthesize other carbon compounds.

It takes a lot of energy — and thus, a lot of money — to generate all that heat. And that’s just not a very effective way of doing it, the team believes. Their alternative method involves the use of an electrolyzer, a device that uses electricity to drive chemical reactions. They got the idea from previous work which involved the use of electrolyzers to produce hydrogen from water. The process, they say, does away with the heating step, allowing for the carbonate solution to be turned directly back into CO2.

The new electrolyzer also employs a silver-based catalyst that immediately turns the released CO2 into syngas. Syngas (synthesis gas) is a mixture of hydrogen, and CO, with some CO2, and is a very common feedstock material for the chemical industry. Syngas is involved in processes ranging from plastic to jet fuel production.

“We used a bipolar membrane, a new electrolyzer design that is great at generating protons,” says Geonhui Lee, co-lead author of the paper describing the technique. “These protons were exactly what we needed to convert the carbonate back into CO2 gas.”

“This is the first known process that can go all the way from carbonate to syngas in a single step,” Sargent adds.

Another advantage this process has over conventional CO2 retrieval processes is better yields and higher efficiency. Furthermore, it solves a major problem regarding existing electrolyzing technologies: these cannot actually work with carbonate.

“Once the CO2 turns into carbonate, it becomes inaccessible to traditional electrolyzers,” says Li. “That’s part of the reason why they have low yields and low efficiencies. Our system is unique in that it achieves 100% carbon utilization: no carbon is wasted. It also generates syngas as a single product at the outlet, minimizing the cost of product purification.”

Lab tests showed that the new electrolyzer can convert carbonate to syngas with an overall efficiency of 35%, with stable operations confirmed for over six days at a time. There’s still work to be done in upscaling the process to industrial scales, according to Sargent, but the proof-of-concept device shows the new method is viable.

“It goes a long way toward answering the question of whether it will ever be possible to use air-captured CO2 in a commercially compelling way,” he says. “This is a key step toward closing the carbon loop.”

The paper “CO2 Electroreduction from Carbonate Electrolyte” has been published in the journal ACS Publications.