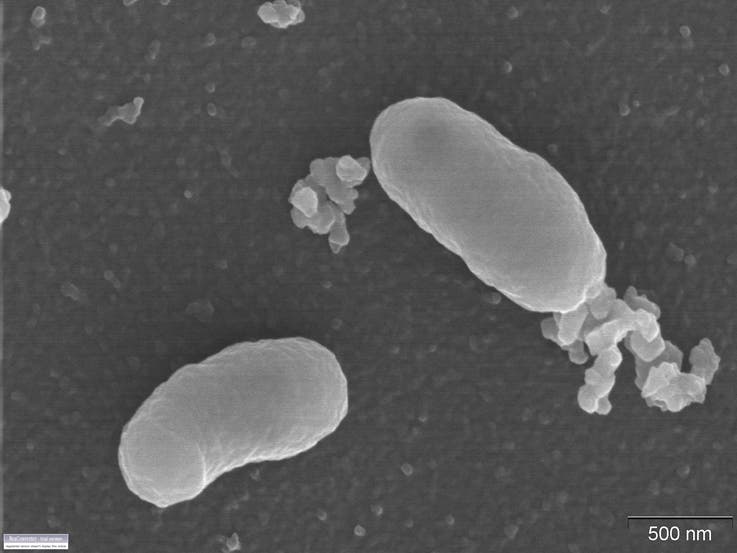 Man-made pesticides are essential to our modern way of life. They not only protect crops and improve farmers’ yields, but also ward off pests around homes or prevent vegetation from clogging powerlines and highways. Synthetic pesticides also have their downsides, such as their toxicity which can threaten some ecosystems. For instance, the worldwide collapse of bee populations has been at least partly pinned on certain classes of pesticides. This is why some scientists are experimenting with a different kind of pesticides. Instead of toxic chemicals, researchers at Cardiff University are investigating the possibility of using living pesticides — bacteria that protect crops against diseases.

Biopesticides that use bacteria or bacteria-derived substances aren’t exactly new. In the 1990s, the industry experimented with Burkholderia ambifaria bacteria which produce one or more antibiotics that are active against a broad range of plant pathogenic fungi. These antibiotics appear, in many cases, to be important for disease suppression and their use in biocontrol can be an effective substitute for chemical pesticides which may pose risks to human health and the environment. However, their use has been linked with lung infections in people with cystic fibrosis (CF), leading to their withdrawal from the biopesticide market.

Cardiff University researchers, led by Eshwar Mahenthiralingam, want to exploit Burkholderia‘s biopesticide qualities while controlling the adverse effects it might pose the health of some people. For many years, they have been studying Burkholderia-plant interactions in order to find out how they protect plants against diseases.

According to Mahenthiralingam, the biopesticide bacteria splits its genomic DNA into 3 fragments, called replicons. By removing the smallest of these 3 replicons, the researchers created a mutant strain which demonstrated effective biopesticidal properties. Experiments with mice show that the mutant strain did not persist in animals with lung infections, suggesting that in the future similar strains could protect our crops without causing health issues.

“Beneficial bacteria such as Burkholderia that have co-evolved naturally with plants, have a key role to play in a sustainable future. We have to understand the risks, mitigate against them and seek a balance that works for all,” said Professor Mahenthiralingam.

“Through our work, we hope to make Burkholderia viable as an effective biopesticide, with the ultimate aim of making agriculture and food production safer, more sustainable, and toxin-free.”

The findings appeared in the journal Nature Microbiology.