It’s been a very rough period for bees. Bee numbers have been dropping at alarming rates, and the growing consensus seem to be that only limiting pesticide use (especially for some pesticides) can save them. Now, a US court overturned federal approval for a new formulation called sulfoxaflor, basically banning the pesticide. 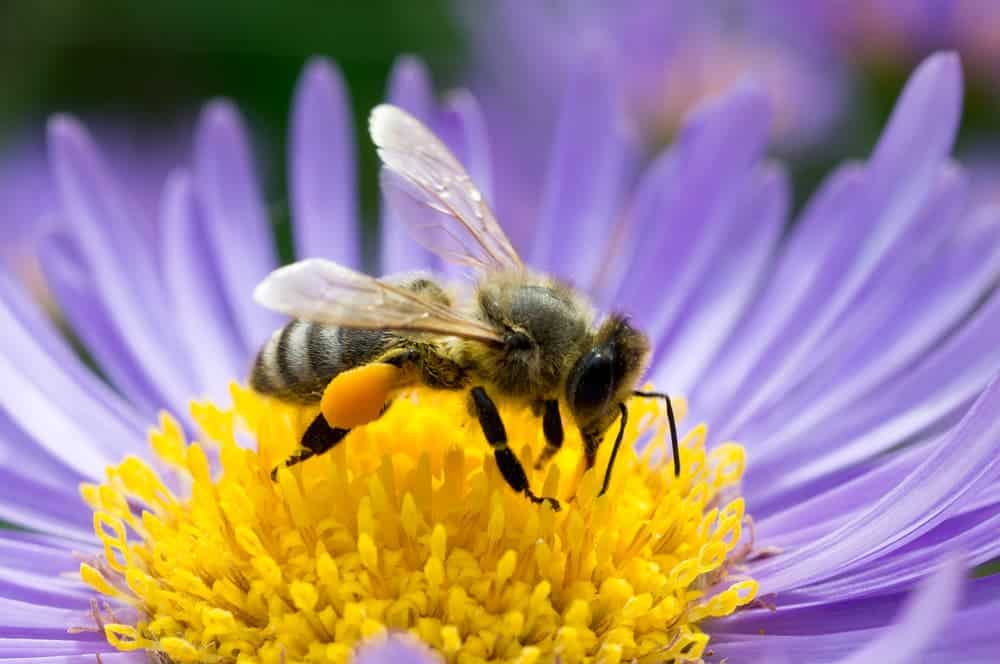 The main problem is with neonicotinoids – a class of neuro-active substances linked with a swarm of negative environmental effects, including honey-bee colony collapse disorder (CCD) and loss of birds due to a reduction in insect populations. Sulfoxaflor is a neonicotinoid; on May 6, 2013, the United States Environmental Protection Agency approved the first two commercial pesticide products that contain sulfoxaflor, marketed under the brand names “Transform” and “Closer”, to the Dow Chemical Corporation. However, the decision was appealed and now, the U.S. 9th Circuit Court of Appeals issued a ruling overturning the EPA’s approval of sulfoxaflor, finding that the EPA had relied on “flawed and limited” data, and its green light was unjustified given the “precariousness of bee populations”.

“I am inclined to believe the EPA… decided to register sulfoxaflor unconditionally in response to public pressure for the product and attempted to support its decision retrospectively with studies it had previously found inadequate.”

This decision can also be appealed.

Neonicotinoids have grown popular for protecting crops and orchards from unwanted pests, but in recent years, there has been increasing evidence that they also damage pollinators and disrupt their navigation systems, with major impacts worldwide. 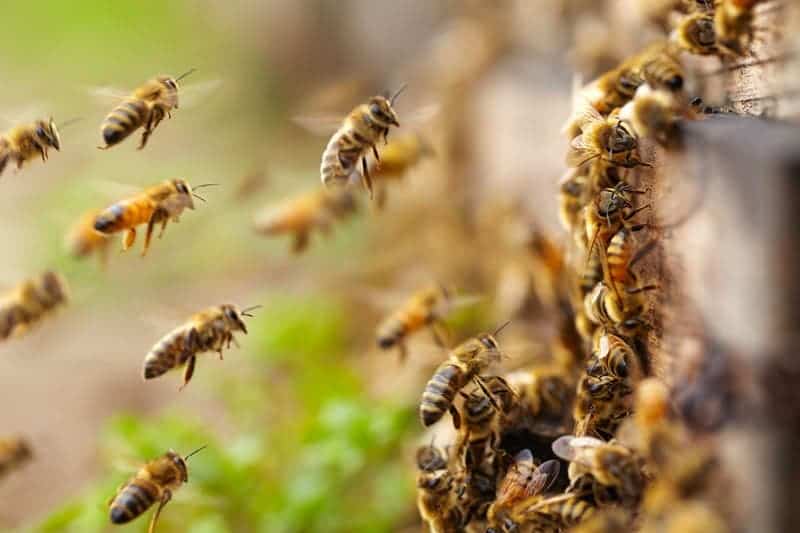 The strange thing about the legality of neonicotinoids is that the European Union banned most of them in 2013, as part of an effort to protect bees. An even larger investigation on banning more pesticides will be launched this autumn. However, last month, the EU approved the use of sulfoxaflor, while leaving final decisions on its use to national regulators, despite the European Food Standards Authority warning that “missing information” about sulfoxaflor meant that “a high risk to bees was not excluded”. Meanwhile, in the US, most neonicotinoids are still allowed for use, but sulfoxaflor has been banned. This creates a lot of confusion and misunderstanding.

“The public will be justifiably confused and concerned,” says Matt Shardlow, CEO of Buglife, a British group that campaigns against neonicotinoids.

The lead attorney on the above mentioned lawsuit challenging the EPA’s approval of the pesticide sulfoxaflor took the time to answer some questions on Reddit. Here are some of the most interesting insights:

Question: What can the average person do to help bees?

Answer: First off, when buying ornamental plants for your home garden, make sure that they don’t come pre-treated with neonics. Unfortunately, many big nurseries are still selling flowers that are sprayed with neonics.

Q: Why do you have to say in response the NPR article basically saying everything is fine and the numbers reported don’t really tell the story at all?