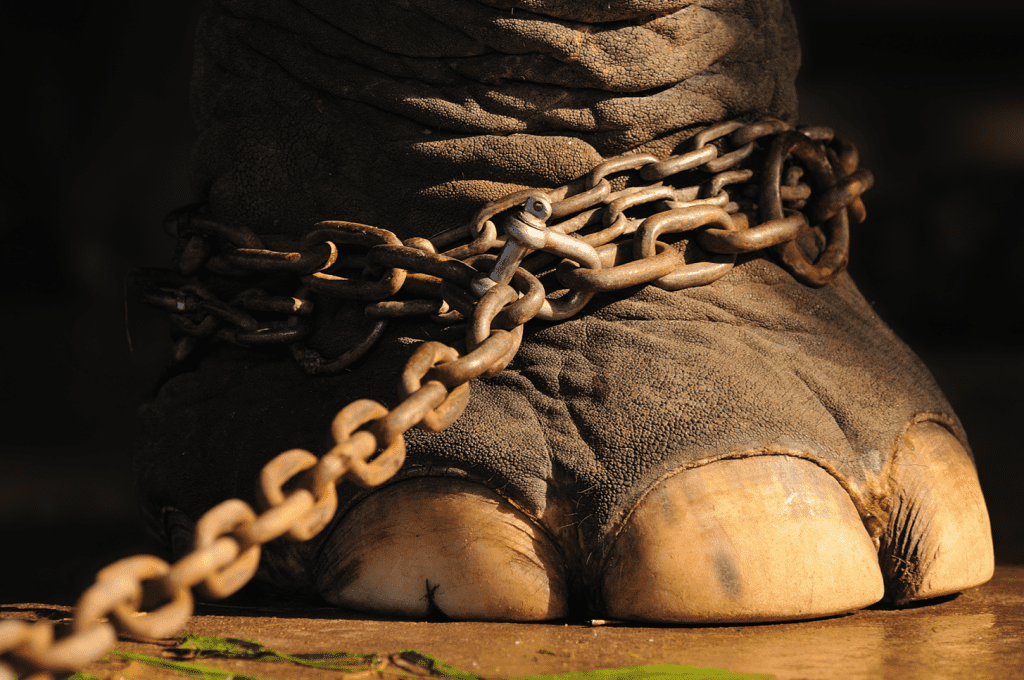 Image via Empty All Cages.

In circuses, animals suffer from being transported all the time, live in extremely small enclosures, are often abused and are forced to perform unnatural tricks for a living.

The decision was passed in December 2014, and became active yesterday. The Ministry of Economic Affairs in The Hague said:

“The health of animals is more important than their use for parties or clinging to outdated traditions,” said Secretary Sharon Dijksma.

Out of the 22 circuses in the Netherlands, 16 own a total of 119 various wild animals. Species that are banned from 15 September 2015 include giraffes, elephants, tigers, lions, zebras, sea lions and primates. Nine other countries in Europe have already enforced this ban, including Belgium, Austria and Greece, and others from across the world have followed suit, such as Bolivia, Paraguay and Mexico. However, there is still much more work to be done.

The question now is what will happen to the animals in the circuses. Will they simply be discarded, perhaps even killed? Will the circuses simply move to countries where this is still not illegal? 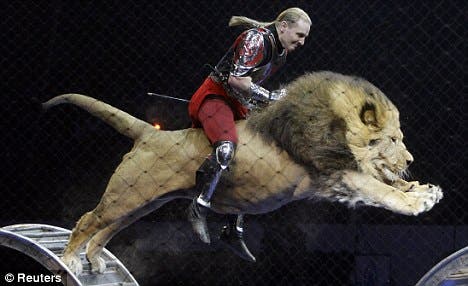 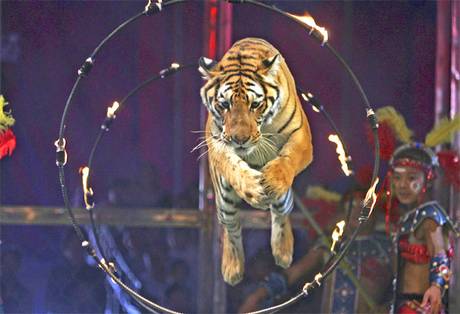 “ Although we wholeheartedly congratulate the Netherlands on passing this legislation, we are concerned what will happen to the 16 traveling circuses with 119 animals in the Netherlands. Will they simply travel to the UK and Germany where they can still work? We really need all of Europe to take action on this outdated excuse for entertainment to ensure the welfare of these remaining animals can be cared for.”

Germany has been fighting to impose a country-wide ban for years now, and in the UK, a bill that would ban the use of wild animals in circuses has been blocked a whopping seven times.