Recent sightings in the area of the National Black-footed Ferret Conservation Center have revealed an unusual partnership: that between a badger and a coyote, successfully hunting together. 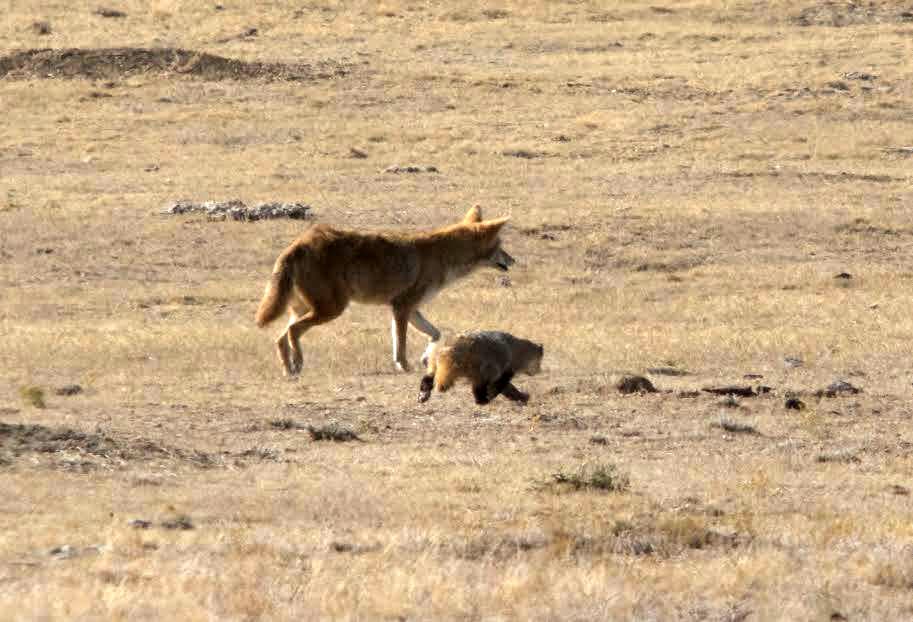 Inter-species collaboration is uncommon in the animal world, and even when it does show up, it’s usually between prey animals, not predators. But this is not the first time a badger and a coyote have been observed working together. The two complement each other very well, with the coyote chasing down the prey if it runs away, and the badger digging after it if it goes into a hole.

When they try to hunt alone, they can be either outran or out-burrowed, but together, they are faster and more efficient than any prey. However, these partnerships are rare in colder months. Usually, they happen only during the summer, because in the winter the badger simply digs and finds hibernating animals — it has no need for the fast coyote. In fact, this is quite an open relationship between them, because the two have also been spotted hunting individually sometimes. 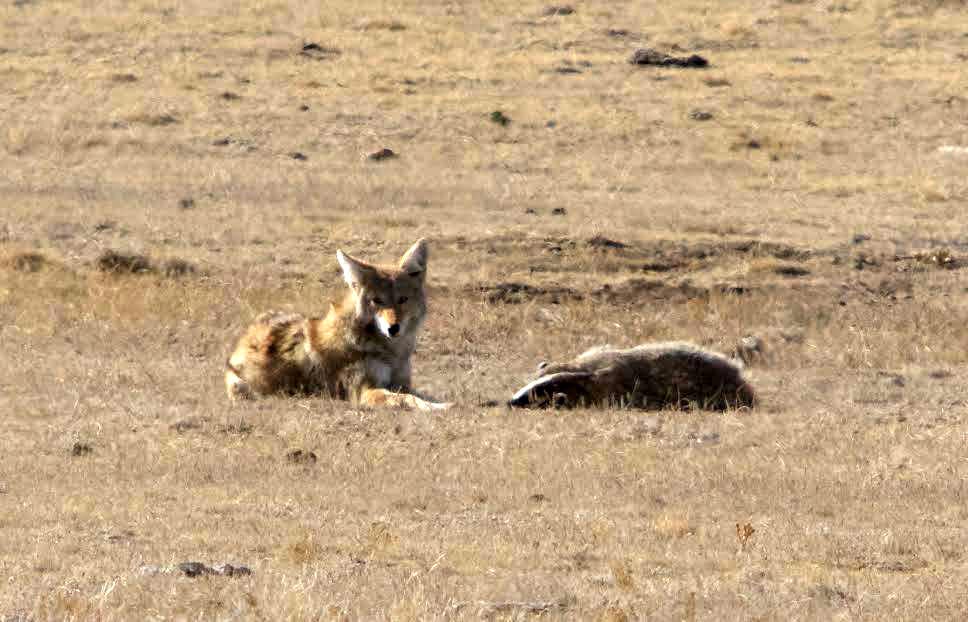 A study published in 1992 also concluded that not only is the tandem more efficient when working together, but it also spends less energy and doesn’t have to move as much in the search of prey.

Well, each animal is a remarkable predator in its own right, but together — they’re almost unstoppable.

One thought on “Unlikely cooperation: Coyote and badger spotted hunting together”