A new study suggests that giraffe spot distribution isn’t random — it’s inherited genetically on the mother side. Furthermore, it could have a big impact on the calves’ likelihood of survival. 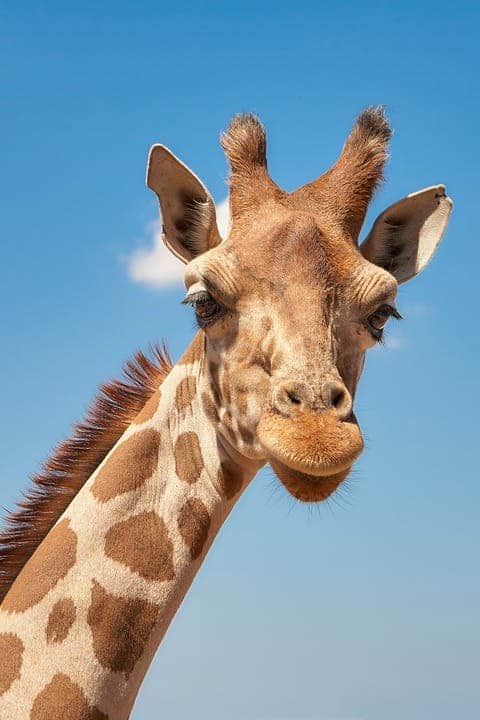 Not all spots are alike.

When it comes to animal patterns, the likes of zebras and tigers are the most famous, but giraffes also have their own patterns. It’s not as noticeable, but it’s quite important for the giraffes — although this is the first study to examine what these patterns are for.

Like many other studies, this stemmed from pure curiosity.

“We were inspired by so many people’s natural curiosity about giraffe spots and where the patterns come from. It was a consistent theme of question we heard when talking about giraffes,” Derek Lee, one of the authors of the study, told NPR. “We began looking for answers in the literature and found nobody had measured complex mammal coat patterns like spots.”

So Lee and his team used a hi-tech approach: they used image analysis software to note the differences between spot traits of wild Masai mother giraffes and their offspring in Tanzania. This comparison was made because first have a rather limited area, whereas the latter roam free around vast landscapes.

They tracked 31 sets of mother-calf pairs, analyzing the general shape and distribution of the dark spots, as well as whether these factors impact a young giraffe’s survival chances. They photographed the same 258 juveniles six times a year for four years.

“Giraffe coat markings are highly complex and variable and it has been hypothesized that variation in coat patterns most likely affects fitness by camouflaging neonates against visually hunting predators,” the study notes.

“We demonstrated that some characteristics of giraffe coat spot shape were likely to be heritable, as measured by mother-offspring regression.” 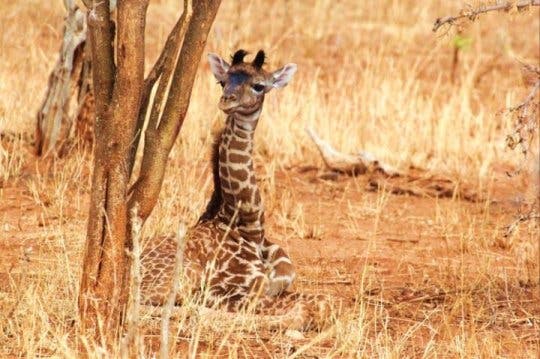 They found that things such as spot roundness and smoothness were passed on maternally. These traits also were a significant indicator of a calf’s chances to survive, due to increasing or decreasing its camouflage ability. Calves with large and irregularly-shaped spots were more likely to survive their first months of life, as they were presumably able to better mimic the surrounding landscape.

“This increased survival could reflect better camouflage of these young giraffes, but it also could be related to other survival-enhancing factors, such as temperature regulation or visual communication,” researchers explain.

Of course, other traits such as good genes and maternal investment play a much stronger role in calf survival rates.

The team hopes that ultimately their work can aid other scientists study the heritability and influence of these traits, and ultimately, understand what the full purpose of the giraffes’ spotted pattern really is.

The study was published in PeerJ.