Every year, over 30,000 elephants are murdered, slaughtered for their tusks. Ivory is an extremely valuable commodity, and many people will stop at nothing to get it and sell it. With this in mind, investigative journalist Bryan Christy set out to see what the smuggling route is, so he commissioned a taxidermist to create two fake ivory tusks, which he embedded with GPS trackers. 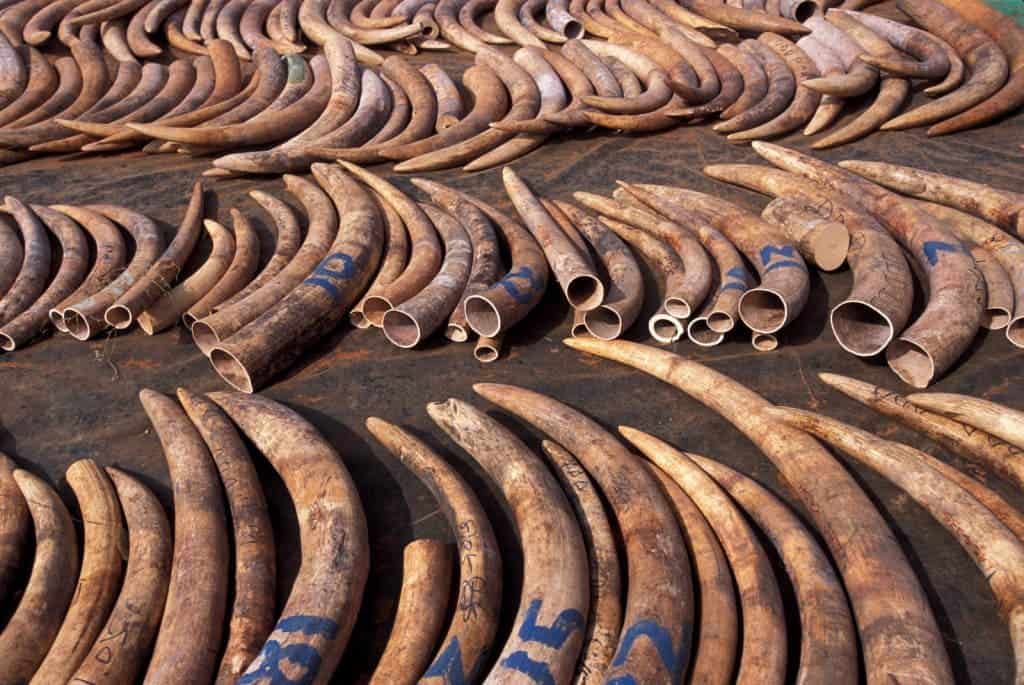 Between 2010 and 2012, over 100,000 elephants were killed in Africa, a study found. China is the biggest market for illegal ivory, and despite some efforts and new DNA tracking technology, things aren’t looking too good.

“China is the biggest consumer of illegal ivory. … Just a few years ago [China] purchased 60 tons of ivory from Africa, and it was that purchase that unleashed the notion that ivory is on the market again,” he says. 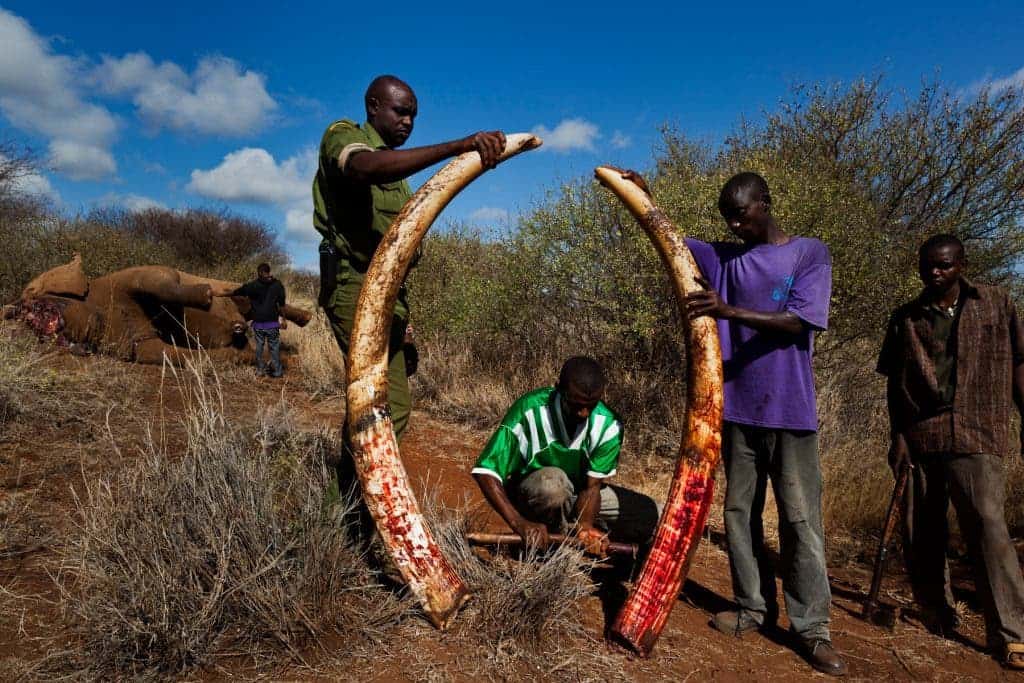 Christy and his team managed to track the smugglers as they transported the tusks north from Congo’s Garamba National Park to Sudan. Much of the ivory ends up in the Darfur area of Sudan before heading for China. His article about tracking the ivory of African elephants is the cover story of National Geographic Magazine’s September 2015 issue. The National Geographic Channel documentary Warlords of Ivory also reports on his efforts.

The brutality of the poachers is without limits. They’re killing animals in every manner conceivable: using AK-47s, poisoning waterholes, using poison spears, poison arrows; and it’s not just the elephants getting killed: in 2013 alone, over 1,000 park rangers were killed while attempting to defend African elephants from poachers.

But just as guilty are the people driving up the demand: they are the real problem, for without them, a market wouldn’t exist, and poachers would have no reason to poach. If you know someone who owns or would like to own ivory, do talk to them about this problem and let them know how it is actually obtained.