Hunters are having a blast in northern California, with a simple purpose: hunt as many coyotes as possible. 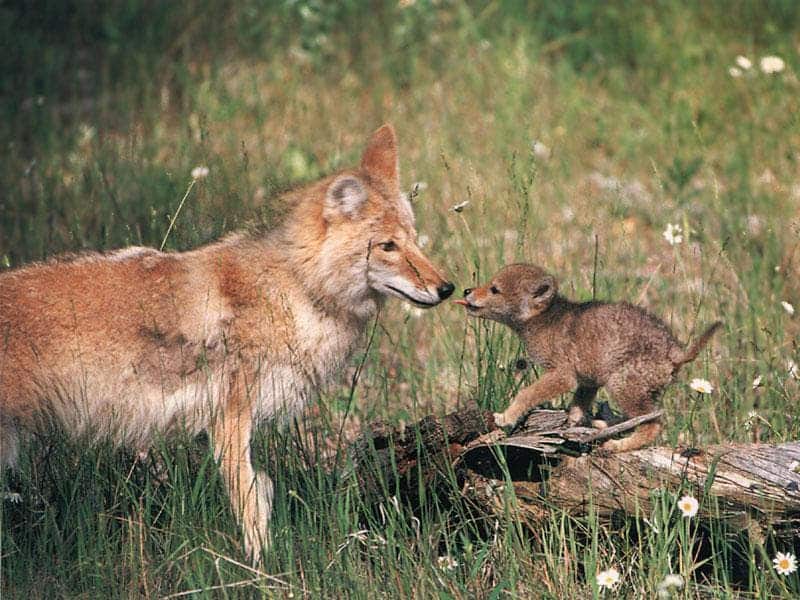 I wonder if Coyote cubs were counted too.

As you could guess, the event’s organizers tried to keep it as secretive as possible, but the local press estimated over 200 hunters participated in the (more or less) annual event. Opponents of the hunt – which began Friday evening and was scheduled to run through Sunday afternoon – said, for good reason, that this is inhumane and should not take place.

“We feel the killing of coyotes or any other wild animal as part of a contest is unethical, ethically indefensible and contrary to sound science,” said Camilla Fox, executive director of Project Coyote, a group that promotes what it terms “educated coexistence” between people and coyotes.

All this for a silver buckle, and of course… the “pride”.

The organizers of the event were Adin Supply Co. – which claim to be a “nostalgic grocery store”, and their owner, Steve Gagnon, did not return calls from The Associated Press seeking comment about the hunt. AP also tried contacting the Pit River Rod and Gun Club, but they were also not accessible – everyone is keeping a tight lip.

Even ranchers, who sometimes suffer greatly due to coyotes seemed to oppose this kind of event. Roger Hopping, long time resident of the area explained:

“I’m opposed to a killing contest, I’m not anti-hunting,” Hopping said. “I used to hunt ducks in the Bay Area,” the former Alameda, Calif., resident said.

The hunt comes after opponents last week failed to get the state Fish and Game Commission to stop the event. A contest to see how many lives you can take in a weekend… maybe I’m a little biased; what do you guys think?

One thought on “Dreadful contest in California: who can kill most coyotes wins”