For the first time in history, a bee in continental US has been listed as endangered: the rusty patched bumblebee. 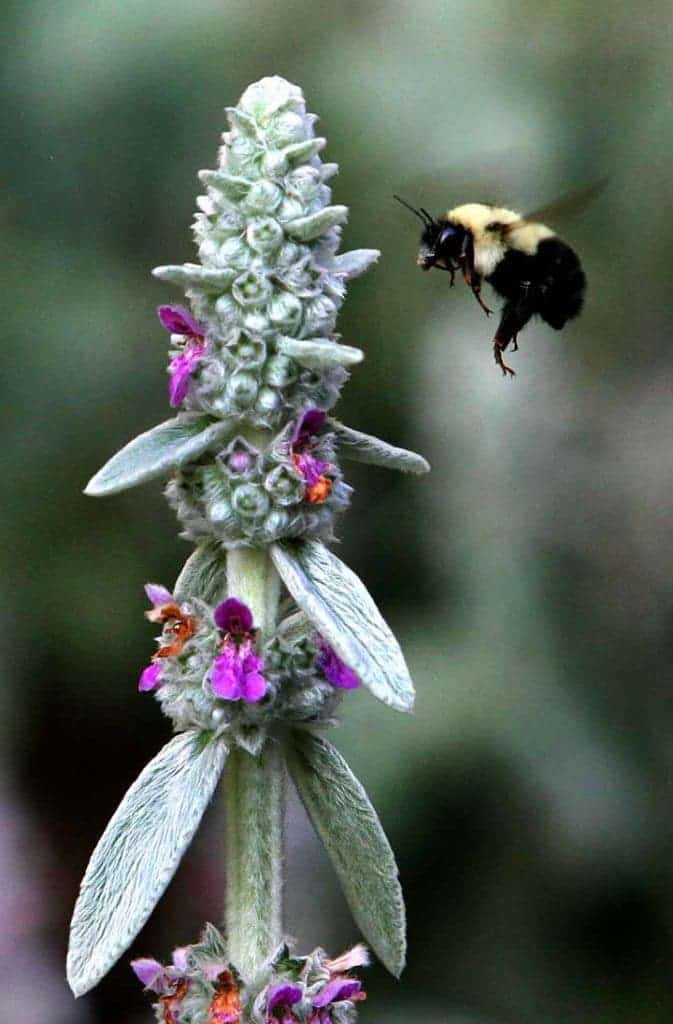 Image credits: Steve Evans from Citizen of the World.

Bees all around the world are going through a dramatic decline, largely due to the effect of pesticides causing a condition called Colony Collapse Disorder (CCD). Two decades ago, the rusty patched bumblebee would have been a common sight in the US but now, it’s endangered with numbers declining in 87% of its historical habitat range.

The proposal was first made in September 2016 and was just now implemented by the U.S. Fish and Wildlife Service under the Endangered Species Act. Discussing this decision, Service Midwest Regional Director Tom Melius said,

“Our top priority is to act quickly to prevent extinction of the rusty patched bumble bee. Listing the bee as endangered will help us mobilize partners and focus resources on finding ways right now to stop the decline.”

It’s truly heartbreaking to see such a staple species nearing extinction – and the bumblebee isn’t the only one. Several other bees and pollinators are facing similar issues, although they haven’t yet been listed as endangered. These pollinating species play a key role in their ecosystem, and their demise brings with it incalculable costs. For economically important crops such as tomatoes, cranberries, and peppers alone, it’s estimated that pollinators provide environmental services of $3 billion in the US alone. Bumblebees are especially good pollinators and even plants that self-pollinate produce more and bigger fruit when pollinated by bumble bees.

“The rusty patched bumble bee is among a group of pollinators – including the monarch butterfly – experiencing serious declines across the country,” Melius said. “Why is this important? Pollinators are small but mighty parts of the natural mechanism that sustains us and our world. Without them, our forests, parks, meadows and shrublands, and the abundant, vibrant life they support, cannot survive, and our crops require laborious, costly pollination by hand.”

The reasons for the decline of the bumblebee are already classic:

Aside from what officials do, the general public can also take measures to help pollinators. Planting local, native flowers, even in small urban areas can do wonders for the tiny pollinators. The use of pesticides should also be avoided, if possible (or at least limited). Foster natural landscapes and leave grass and garden plants uncut after summer to provide habitat for overwintering bees. The U.S. Fish and Wildlife Service advises:

“Grow flowers, including flowering trees and shrubs. Have a mix with something in bloom from early spring through fall. Include native milkweeds for monarch butterflies.

Bumble bees and many other pollinators (bees, moths and butterflies) need a safe place to build their nests and overwinter. Leave some areas of your yard unmowed in summer and unraked in fall, in your garden and flower beds leave some standing plant stems in winter.