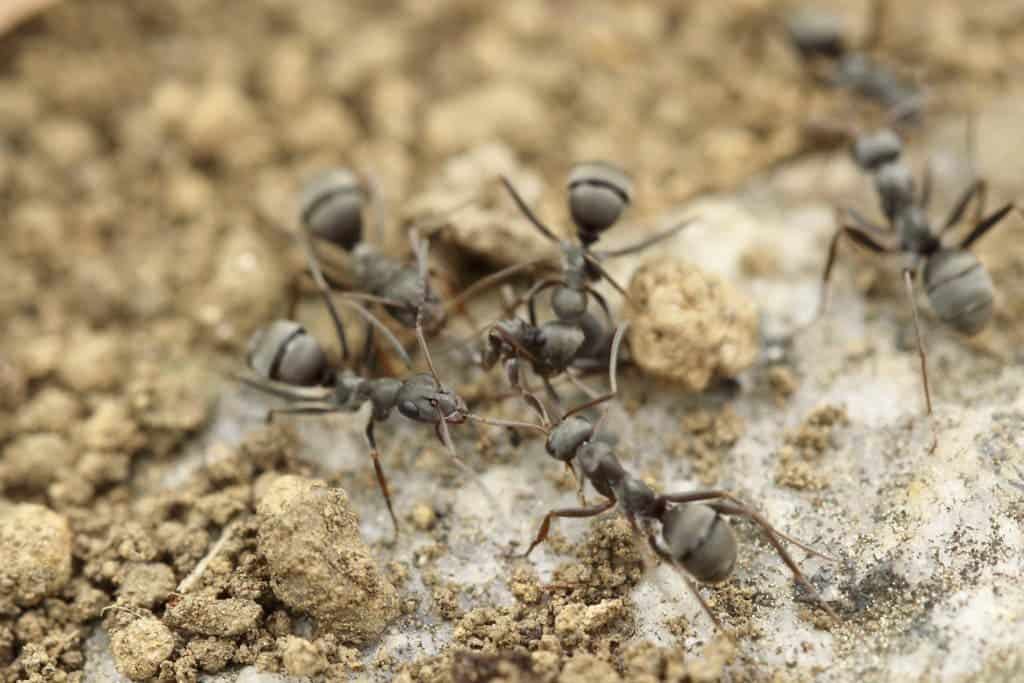 Ants are great navigators but what scientists discovered recently left everyone dumbstruck. According to researchers from University of Edinburgh, UK, and CNRS in Paris, the insects can keep a straight path by plotting the Sun’s position in the sky against their visual surroundings. That’s sort of like trying to find your way home while walking backwards.

Despite their puny size, ants are actually big-brained. They have the animal kingdom’s biggest brains, relative to their bodies. Brains account for up to 15% of an ant’s total mass in some species while humans’ weigh in at a meager 2%. This at least partially explains ants’ knack for finding their way home under almost any condition from foraging trips.

Scientists previously knew ants can calculate distances and direction based on pheromones and the sun’s position, but the sophistication escaped them.

The UK and French researchers studied desert ants (Cataglyphis velox). First, the ants were let to familiarize themselves with a route that included a 90° turn. Ants that were given a tiny cookie crumb to carry traveled on this path without difficulties. Ants loaded with larger crumbs, however, had to move backward to support the weight, and unlike the others, they maintained their bearing instead of turning.

There’s also more to it. The ants loaded with the hefty crumbs would occasionally drop their food and turned around to observe the scenery, all while their bodies were pointed in the right direction. They would then return to the crumb and resume towing it backward. This behavior suggests that body alignment seems important for navigation. The findings also suggest ants can memorize a path after visualizing it and recall the existence of a dropped crumb, as well as its location. Three kinds of memory are working in tandem: visual memory of the route, memory of the new direction to follow, and memory of the crumb to retrieve. Not bad for an animal with a smaller than a pinhead.

An experiment that used mirrors to obscure the sun caused the ants to set off in the wrong direction. This proves the ants used celestial cues to maintain their bearing while walking backward. Furthermore, ants were able to move in straight paths, whether walking forward, backward, or sideways.

The findings published in Current Biology could be used to design novel computer algorithms that guide robots. Most importantly, they show that the world of ants is far more complex than previously thought.