A “tactical” herbicide used by the US army during the Vietnam War is still affecting the environment and the people relying on it. 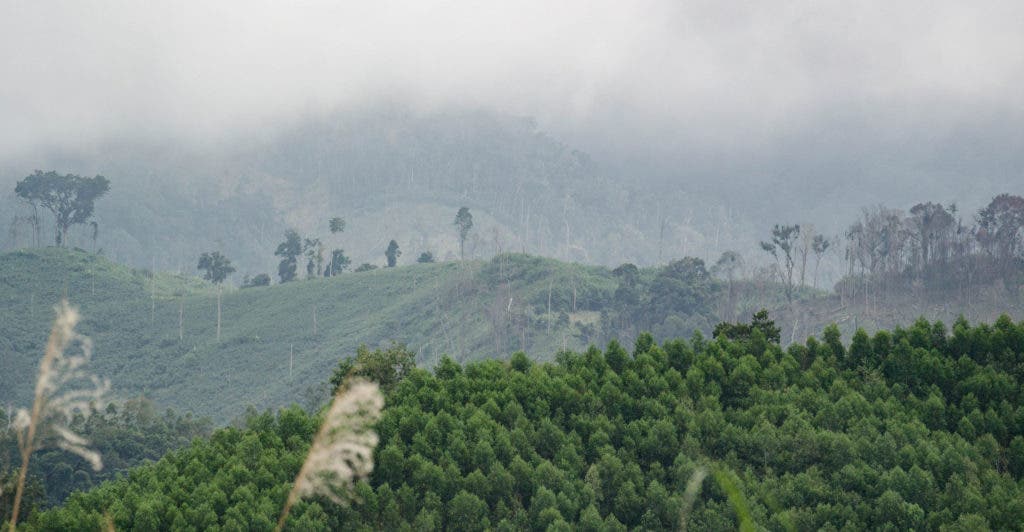 “The soils, tropical climate, and network of canals and rivers of southern Vietnam have created one of the most diverse tropical jungles and intensely cultivated landscapes of Southeast Asia,” researchers start off in their study. But, as they continue explaining, it’s also one of the most war-torn areas in modern history. “This paradise has a long history of
numerous wars, foreign occupations, and most recently the Second Indochina War (aka the Vietnam War 1965-1972) which defoliated rain forests and ancient wetland mangroves and left behind contaminated soil and sediment hotspots.”

The Vietnam War was a brutal and unrestrained affair, costing the lives of over 1,000,000 soldiers, and even more civilian casualties. The number of serious injuries it inflicted lied in the millions, and to this day, the area is still recovering. The environment, researchers note, is also still recovering.

In order to be able to operate better in the luxuriant Vietnamese vegetation, the US military deployed a “tactical herbicide”, which became popularly known as Agent Orange. Over 20 million gallons (90 million liters) of Agent Orange were poured over Vietnam’s rainforests, wetlands, and croplands. It defoliated the vegetation, destroyed a significant part of the food crops, and exposed over 4 million people to the harmful effects of the herbicide.

The Vietnam government estimates that as many as 3 million people have suffered illnesses because of Agent Orange, and the Red Cross notes that over 1 million people were left disabled or suffering severe health issues due to exposure. Environmental damage was also huge. In a new study, researchers wanted to assess just how much damage Agent Orange is still causing.

“Existing Agent Orange and dioxin research is primarily medical in nature, focusing on the details of human exposure primarily through skin contact and long-term health effects on U.S. soldiers,” says Ken Olson, professor emeritus in the Department of Natural Resources and Environmental Sciences at University of Illinois and co-author on the article. “In this paper, we examine the short and long-term environmental effects on the Vietnamese natural resource base and how persistence of dioxin continues to affect soils, water, sediment, fish, aquatic species, the food supply, and Vietnamese health.” 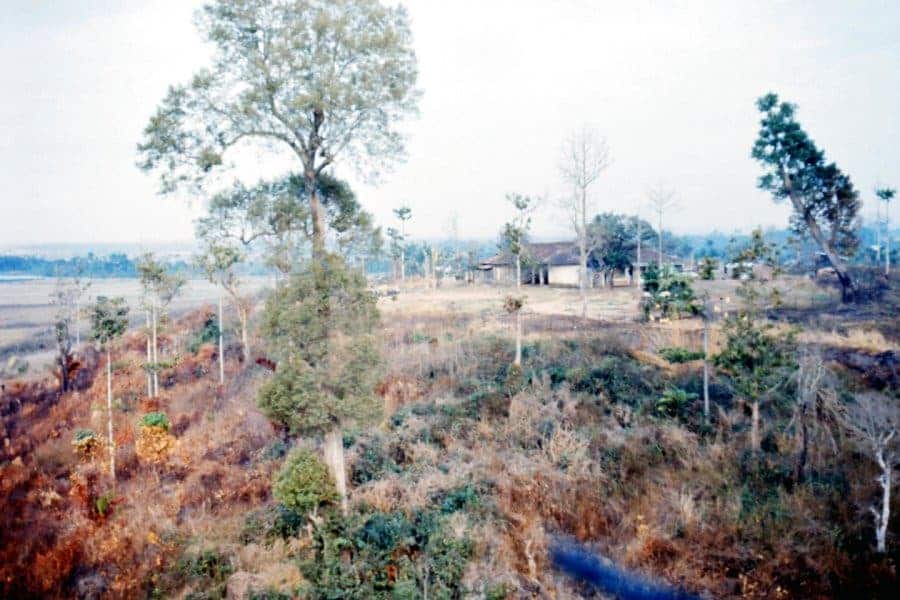 Agent Orange is an equal mixture of two herbicides, 2,4,5-T and 2,4-D, both of which have been noted to be hazardous to human health at significant quantities. The first one was effectively banned in the ’80s, and the second one has been heavily regulated ever since. In theory, neither of the two can last for too long in nature — they tend to disintegrate after a few weeks when exposed to sunlight. However, when they were combined, they produced a dangerous by-product: dioxin TCDD, the most toxic of the dioxin family of chemicals. As it seeps into the soils and plants, TCDD can stick around for decades or even centuries.

Essentially, TCDD attaches itself to organic molecules and clay and clings on to them.

“The pathway begins with the U.S. military spraying in the 1960s, absorption by tree and shrub leaves, leaf drop to the soil surface (along with some direct contact of the spray with the soil), then attachment of the dioxin TCDD to soil organic matter and clay particles of the soil,” says Lois Wright Morton, also a study author.

The team found that TCDD moved around in surface runoff — as the sediment particles were moved around, TCDD went with them. Often, it settled into humid areas like wetlands, marshes, or lakes. From there, it ended up ingested by fish and shrimp, accumulated inside their tissues, and moved up the food chain. Although fishing is technically banned in contaminated areas, the bans have been difficult to enforce, and people still end up ingesting TCDD-contaminated fish. Even 50 years later, new generations are still suffering the effects of TCDD contamination, researchers say, with no clear end in sight.

Researchers mapped the 10 airbase sites where dioxin TCDD is believed to persist at the highest levels. Millions of Vietnamese live in adjacent cities and villages and are exposed to dangerous levels of contamination.

“The worst dioxin-contaminated site in Vietnam is Bien Hoa airbase, which is 30 miles north of Ho Chi Minh City,” Olson says. “After President Nixon ordered the U.S. military to stop spraying Agent Orange in 1970, this is the site where all the Agent Orange barrels remaining in Vietnam were collected. The barrels were processed and shipped to Johnston Island in the Pacific Ocean, where they were incinerated at sea in 1977.”

There are two main approaches to dealing with this contamination. The cheapest — and only one used at a large scale — is landfill storage. However, instead of truly dealing with the problem, this only offers temporary storage, delaying the contamination rather than eliminating it. Researchers suggest another approach: incineration.

It’s a lengthy and costly process, but incinerating contaminated sediments is the only realistic way of dealing with the contamination, researchers conclude.

“While incineration is the most expensive technology currently available, it would eliminate dioxin rather than temporarily store it in a landfill, and incineration would not require future maintenance or treatment. Incineration is one of the most commonly used technologies, having been used to treat soils at more than 150 superfund sites, and is a mature and tested technology,” the authors say.

This serves as yet another reminder of how devastating and long-lasting the consequences of modern war can be. Even 50 years later, the “tactical herbicide” is still doing its job, affecting Vietnam’s environment and human population.