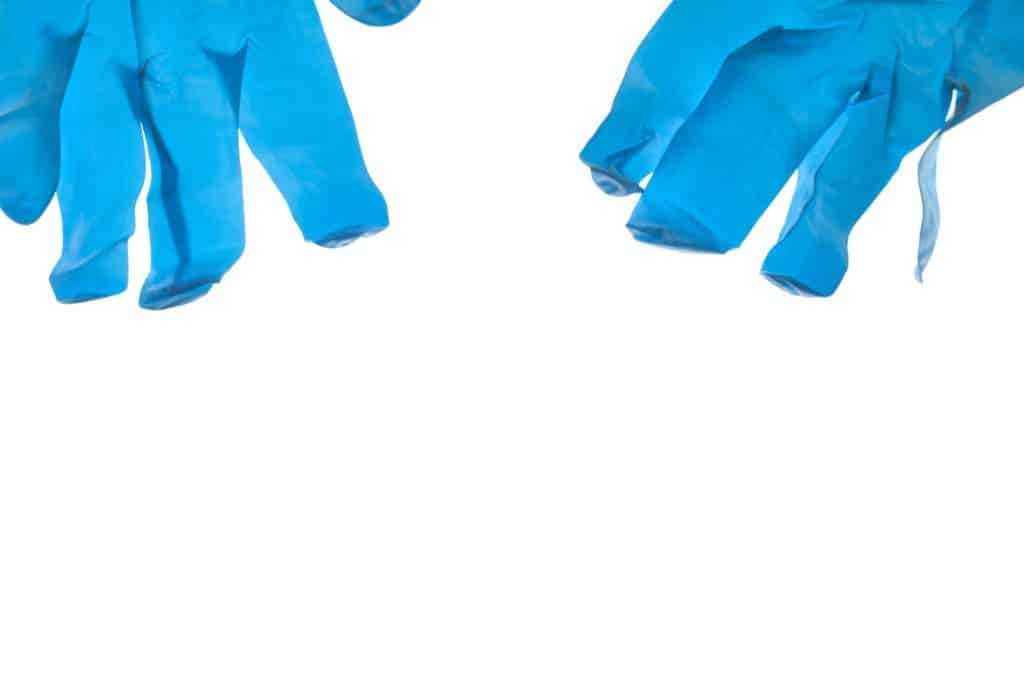 When your grandparents went to the bathroom, they probably weren’t leaving deposits of plastic in the toilet bowl — not like we do, anyway. Recent results of a pilot study in Austria show that human feces contains microplastic. How it gets there is hardly a mystery: plastic is all around us, even in our food. Trophic transfer of toxins and metals has been
known for a long time: for example, it’s the reason we shouldn’t eat too much fish.

Now we see it happening with plastic. This raises the question: how is plastic entering the food chain?

A new study from Duke University has found one surprising entry point. They discovered that some coral species simply love the taste of plastic and will readily eat it. This is counterintuitive, as it’s hard to fathom what evolutionary advantage might be conferred on a coral for liking plastic.

In fact, previous studies have shown that many animals will ingest plastic accidentally, or because the size and shape are similar to a natural food source. However, now we see that some corals will also ingest plastic because of chemicals leaching from the microplastic particles.

The research team housed natural corals in their lab and started feeding them different types of plastic as well as sand. Surprisingly, the corals preferred plastic by a long shot. To address the hypothesis that the corals would accidentally ingest plastic, the researchers fouled pieces of plastic with microorganisms that you might expect to find in the coral’s habitat. You might assume that by adding this layer of biological material to the plastic, it appears more like food to the coral. However, this was not the case.

The study discovered that the corals were much more likely to refuse this microbe-infested meal and stick to the clean microplastic particles. This unexpected result is thought to be because the microbes are masking the plastic’s chemical signals that trick the coral into ingesting them.

Worryingly, the study found that 8% of these ingested plastics are retained in the coral for 24 hours or more — a proportion of which appeared to be permanently stuck. This is bad news for the corals which become full of plastic while gaining no growth benefit from their meal. it’s also bad news for us because, at this point, microplastics can start working their way up the food chain.

The study adds an extra layer of complexity to an already confusing conservation landscape. Now it seems that plastic doesn’t just need to be coated in biological material or look like food to be ingested — it can also taste really good to some animals. The only sure way to prevent the build-up of plastics in our environment and food is to reduce our dependence on it altogether.

This is a guest contribution by Ben Libberton, science communicator and microbiologist. Find out more about Ben by checking out his website.